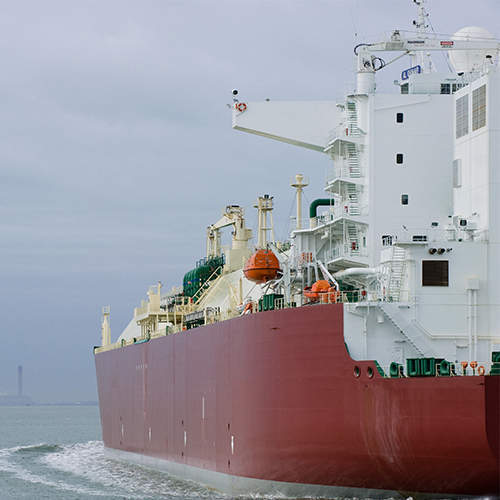 In this regard, the jointly-owned sales entity of the Mozambique Area 1 joint venture partners has signed a non-binding Heads of Agreement (HoA) for the long-term offtake of LNG with the two companies.

The duration of the supply will be from the start-up of production of the Mozambique LNG project until the early 2040s.

The signed supply agreement enables the LNG project with key foundation customers and is also expected to help a final investment decision to be made by the joint venture partners.

Anadarko international, deepwater & exploration executive vice president Mitch Ingram said: “At 2.6 MTPA, this HOA represents a significant portion of the marketing off-take target we have set for FID, and it further reinforces our previous updates on the project, which have stated our focus now is on converting these non-binding commitments into fully termed Sale and Purchase Agreements.”

For both Tokyo Gas and Centrica, the transaction marks their first long-term offtake agreement from Africa and will help them in further diversifying their respective portfolios of LNG sources.

Tokyo Gas representative director, president Takashi Uchida said: “For Tokyo Gas, we are hoping that our commitment will contribute to the start-up of the Mozambique LNG Project.

“We are very happy that through this first ever joint procurement with Centrica that utilizes the unique central location of Mozambique, we have created the foundation for flexible LNG transactions to occur between the European and Asian markets.”

The proposed LNG facility, which will initially comprise two LNG trains with total nameplate capacity of 12.88 MTPA, will be built on the Afungi peninsula in Cabo Delgado province.

It is being constructed to support development of the Golfinho/Atum fields located completely inside the Offshore Area 1 in Mozambican waters.

The onshore LNG project and the development plan for the Golfinho/Atum field secured its official approval from the Mozambican government in March.

Anadarko Petroleum with a stake of 26.5% through its subsidiary Anadarko Moçambique Área 1 is the operator of Offshore Area 1, where nearly 75 trillion cubic feet of recoverable natural gas has been discovered.