The Australian project is expected to produce up to 6,000 tonnes per annum of high-purity vanadium pentoxide along with titanium dioxide pigment and iron ore fines products 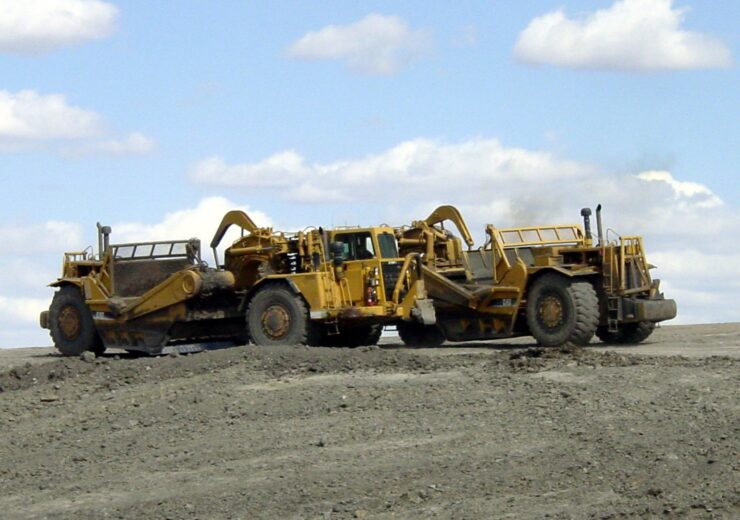 TNG has secured debt funding of up to A$300m ($203.5m) from Export Finance Australia (EFA) for the construction of its 100% owned Mount Peake vanadium-titanium-iron project in Northern Territory, Australia.

In this connection, the Australian resource and mineral processing technology company has been issued a conditional letter of support from Export Finance Australia. The latter is Australia’s export credit agency and is guaranteed by the Australian government.

Export Finance Australia is administering the government’s A$2bn ($1.35bn) Critical Minerals Facility, which has been created to help in funding critical minerals projects.

The Mount Peake project is among 15 such projects identified by the government in its Resources Technology and Critical Minerals Processing: National Manufacturing Priority Road Map.

TNG managing director and CEO Paul Burton said: “Mount Peake is a significant critical minerals project for Australia as it will contribute to the diversification of global critical minerals supply, specifically of vanadium and titanium, and will bring more value from the critical minerals value chain to the country.

“We are looking forward to continue working with the Export Finance Australia and other financiers to structure the best debt financing package for the Project.”

The debt funding is contingent on various conditions being met. These include a detailed financing proposal and independent due diligence material, the company making satisfactory progress towards the funding plan of the project, and complying with the agency’s environmental and social risk policies.

Mount Peake also has the Major Project Status awarded by the Australian and the Northern Territory governments. It is underpinned by off-take agreements with global groups, including one with Indian mining company VIMSON Group.

Earlier this year, TNG revealed plans to use both vanadium redox flow battery (VRFB) and green hydrogen technology within the proposed power supply mix for the project. The company aims to produce up to 6,000 tonnes per annum of high-purity vanadium pentoxide from the Mount Peake project along with titanium dioxide pigment and iron ore fines products.