With the new module in operation, the UK-based firm has taken its total production capacity of flake graphite in Madagascar to 12,000tpa 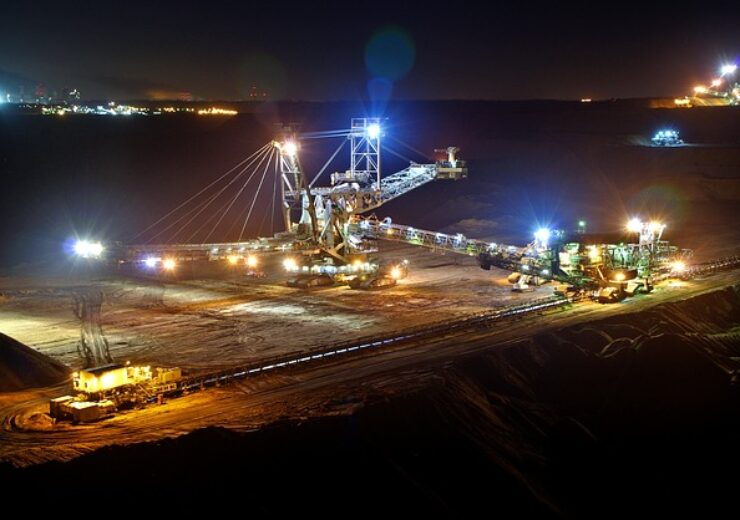 Tirupati Graphite said that it has wrapped up the installation and commissioning of the first of the four flake graphite modules at its Vatomina project in Madagascar.

The commissioned flake graphite module has a capacity of 9,000 tonnes per annum (tpa).

Following its installation and commissioning, Tirupati Graphite has taken its total production capacity of flake graphite in Madagascar to 12,000tpa. Its other flake graphite project in the African country is located in Sahamamy, which has been in production since 2019.

The UK-based graphite producer and graphene developer said that it is on track to achieve a total production capacity of 84,000tpa by 2024.

Tirupati Graphite CEO Shishir Poddar said: “This is a commendable achievement for the Company given the procurement and logistics challenges that were faced by the team whose tireless efforts enabled us to successfully execute our plans to upscale the plant capacity to 9,000 tpa and get into production.

“This is an important milestone as it now brings both our Madagascan projects into operation and advances us on our journey of becoming a material global supplier of sought-after Madagascan flake graphite.”

Tirupati Graphite had started commercial operations at the Vatomina project in April this year.

The company had completed testing of equipment as well as dry and wet commissioning trials to enable the initiation of ore feed.

According to the company, stockpiling of finished products has started with the first shipment to meet pre-orders received from customers in Europe, the US, and Asia. The deliveries are anticipated within two weeks for generating the project’s first revenues.

Acquired by the company in 2017, the Vatomina project is being developed to a total production capacity of 60,000tpa in modules. The Vatomina mine is estimated to contain 852,000 tonnes and has a mine life of more than 14 years.