The two projects are estimated to contain mineral resources of over 152 million tonnes at 8.5% total graphite content 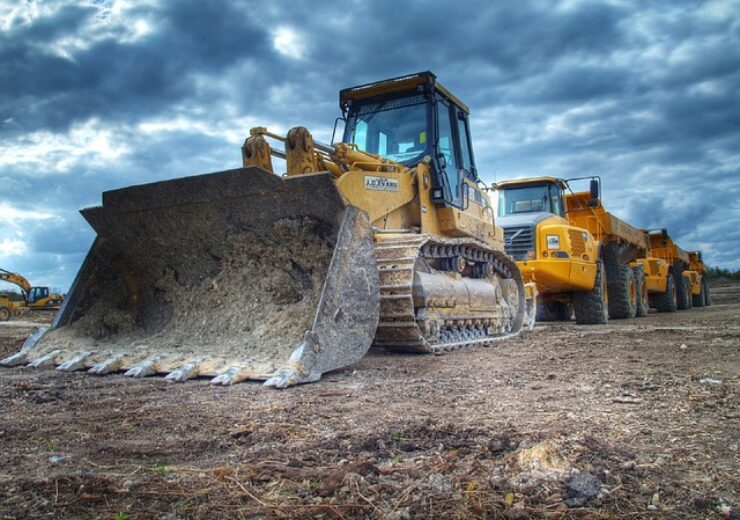 Tirupati Graphite has signed an agreement to acquire the entire issued share capital of Suni Resources that holds a portfolio of graphite assets in Mozambique of Battery
Minerals.

Tirupati has agreed to pay a total consideration of A$12.5m ($9.1m) in a cash and shares to acquire the projects.

The acquisition consists of all associated assets, infrastructure, permits, licences and intellectual property on both projects.

Battery  Minerals has conducted extensive pre-development work and a definitive feasibility study (DFS) on the Montepuez project. The work has resulted in a development plan for a 100,000 tonnes annual graphite concentrate capacity in two equal stages.

For a first stage 50,000 tonnes per annuam (tpa) flake graphite project at Montepuez, construction has already commenced with a substantial completion of plant area grading and tailing dam.

The Montepuez project is estimated to contain mineral resources of 119.6 million tonnes at 8.1% TGC and ore reserves of 42.2 million metric tonnes at 9.27% TGC.

The acquisition is part of Tirupati’s strategy of diversifying its resource base and mitigating country risk.

Tirupati stated: “The Acquisition provides resource diversity to support the Company’s strategy of being a global leader in flake graphite, adding substantial JORC Code (2012) resources and reserves to complement its existing resources of high-quality large flake graphite in Madagascar.”

The transaction is subject to the mandatory shareholder approval of Battery Minerals and approval from the Ministry of Mineral Resources and Energy in Mozambique.