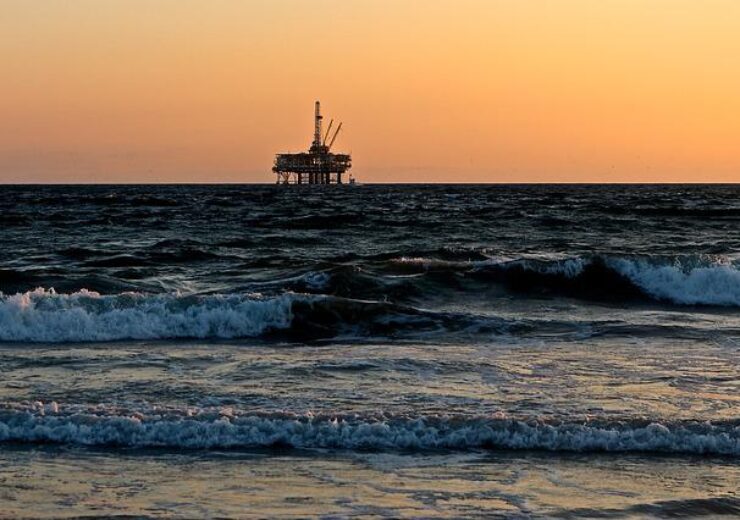 TGS ASA, a global provider of energy data and intelligence, today announced that it has been named a successful bidder in the auction process conducted in connection with ION Geophysical Corporation’s (ION) Chapter 11 bankruptcy case pending in the United States Bankruptcy Court for the Southern District of Texas.

As a result, TGS will acquire certain assets related to ION’s multi-client and processing businesses (referred to as the E&P Technology and Services (EPTS) business), including all of ION’s global offshore multi-client data library and ION’s data processing and imaging capabilities and intellectual property. ION’s data library consists of over 637,000 km of 2D and over 317,000 sq km of 3D multi-client seismic data in major offshore petroleum provinces globally. The revenues associated with the acquired assets were in excess of USD 86M in 2021. TGS intends to employ a number of the ION employees associated with the acquired businesses. The transaction is subject to the approval of the United States Bankruptcy Court for the Southern District of Texas at a hearing currently scheduled for 18 July 2022, as well as other customary closing conditions.

Assuming court approval is received as anticipated, TGS expects to close the transaction early in the third quarter of 2022.

Kristian Johansen, CEO at TGS, said: “We are pleased to be selected as a successful bidder in this auction process and look forward to the conclusion of the transaction. With the recently announced offer for Magseis Fairfield’s OBN business and a further strengthening of our data library and processing capabilities from the acquisition of the ION EPTS businesses, TGS is taking active steps to consolidate the geophysical industry in line with our strategy to create a stronger and more viable industry. As a result, we are now uniquely positioned in the traditional multi-client business, converted contracts, production seismic and 4D – all supported by a strengthened data processing business.”

With a solid balance sheet and continued strong cash flow, TGS will fund the transaction from its current cash holding.