American Electric Power’s (AEP) 2GW Wind Catcher project has failed to get approval from the Texas Public Utility Commission (PUC) on grounds that it doesn’t offer sufficient benefits for Texan ratepayers as per its current structure. 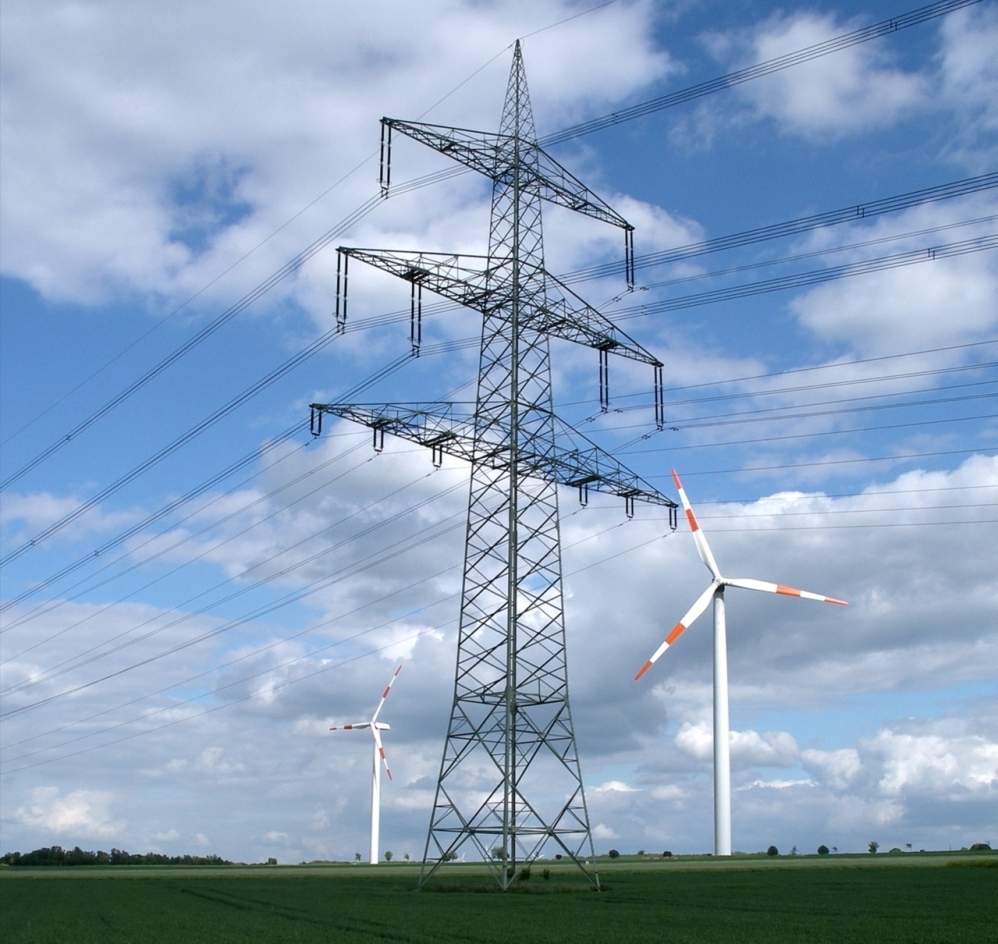 Image: Swepco expects that the Wind Catcher project can help its customers save $4bn over its 25 year life time. Photo: Courtesy of guido muermann/FreeImages.com.

The Commission unanimously rejected the request of AEP’s subsidiary Southwestern Electric Power (SWEPCO) for acquiring a stake of 70% in the proposed Wind Catcher project. As per the proposal, SWEPCO’s sister company – Public Service Company of Oklahoma (PSO) will own the remaining stake of 30% in the wind project.

As part of the Wind Catcher project, a 2GW wind farm under construction in the Oklahoma Panhandle is to be acquired by AEP followed by construction of a 563km power transmission line. The power line will transmit the electricity produced from the wind farm to the Tulsa area.

The costs of the Wind Catcher project will put an undue burden on SWEPCO’s Texas ratepayers, ruled the Texas PUC, reported RTO Insider. The commission also turned down a proposal for decision signed by an administrative law judge for SWEPCO’s application of seeking a certificate of convenience and necessity authorization for the project.

Texas PUC Chair DeAnn Walker was quoted by the publication as saying: “I don’t believe I could approve the PFD, because I don’t believe it provides sufficient safeguards for the ratepayers.

“The costs are known. The benefits are based on a lot of assumptions that are questionable.”

In Oklahoma, the Wind Catcher project is yet to be approved by the Oklahoma Corporation Commission.

Subject to approvals from various regulatory bodies, the Wind Catcher Energy Connection project, which will feature 800 wind turbines from GE Renewable Energy, was expected to be completed in the fourth quarter of 2020.