Terrestrial Energy USA has teamed up with with Southern Company, and several US Department of Energy National Laboratories to develop a more efficient and cleaner method for producing hydrogen using nuclear heat and power. 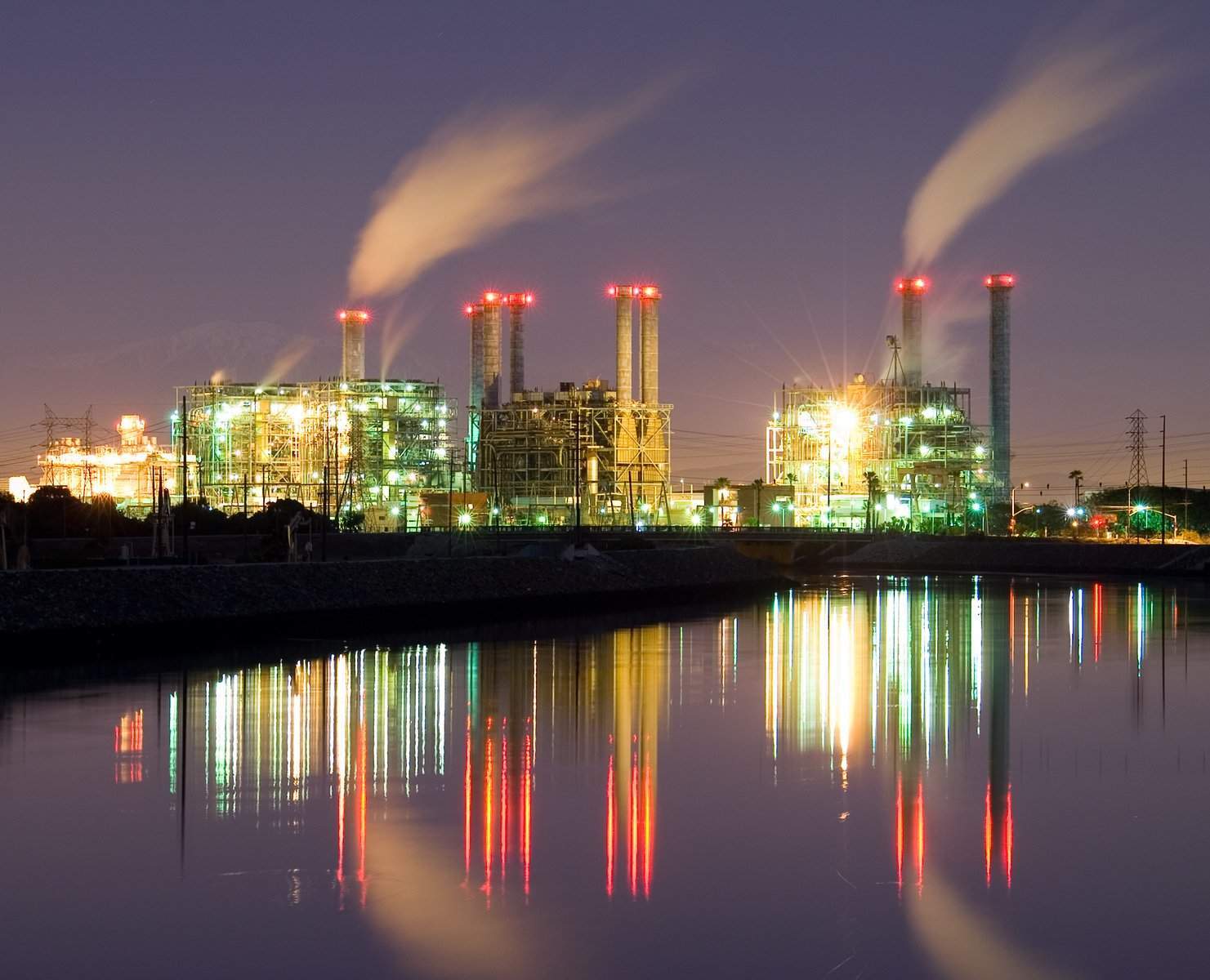 The two-year research and development project will examine the efficiency, design and economics of the IMSR power plant to produce carbon-free, industrial-scale hydrogen using the hybrid sulfur process. This carbon-free method of generating hydrogen from water may be more efficient than high-temperature steam electrolysis. The project intends to demonstrate the commercial and industrial-scale viability of pairing the hybrid sulfur process with an IMSR power plant for large-scale production of hydrogen with zero greenhouse-gas emissions.

This work builds on two decades of research at Savannah River National Laboratory, which will continue to lead the technology development along with Sandia National Laboratories and Idaho National Laboratory. Besides current uses of hydrogen in ammonia production, petroleum refining, chemicals production and other industrial applications, hydrogen is expected to grow significantly as a storable energy carrier. Future applications include all forms of transportation, thermal energy and energy storage, as well as growth in conventional uses of hydrogen. By 2020, the hydrogen market is expected to reach $200 billion.

“By combining forces with an energy leader such as Southern Company, we can bring this revolutionary technology to industrial markets. Using an IMSR power plant to produce hydrogen more efficiently and economically, is just one of many industrial applications of IMSR power plants beyond electricity generation,” said Simon Irish, CEO of Terrestrial Energy USA. “Removing carbon from the production of hydrogen helps bring deep decarbonization into reach. It points the way to the production of carbon-neutral transport fuels and zero-emissions fertilizers.”

“This is a potentially high-impact project that couples the benefits of molten salt reactors with the development of an advanced water-splitting process for hydrogen generation,” said Noah Meeks, Southern Company research engineer and project manager. “With its history of innovation, Southern Company is looking forward to exploring this new technology with Terrestrial Energy USA.”