ABB has secured the framework contract on a four-year term 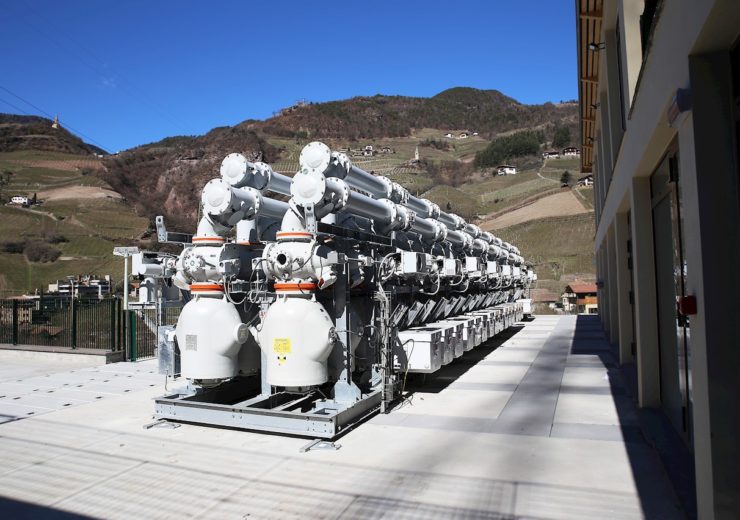 Image: GIS is a compact and reliable solution that enables safe operations in confined spaces. Photo: courtesy of ABB.

Italian transmission system operator (TSO) Terna has awarded a contract to Swiss-based automation technology provider ABB worth over $100m to strengthen the power grid in Italy.

“Our talented experts are developing pioneering technologies that contribute toward a sustainable energy future through a stronger, smarter and greener grid.”

According to ABB, the company’s GIS solutions allow substations to be developed within cities, located within buildings, underground and on rooftops, to deliver safe and reliable power.

GIS is a compact and reliable solution that enables safe operations in confined spaces, the company added.

Under the contract, ABB will supply GIS for the construction of a transmission grid aimed at strengthening the infrastructure for the gradual integration of electricity generated by more renewable sources.

The network has been designed to connect wind power generators in eastern Austria to pumped storage power plants in the western part of the country.

In addition, the network would also transport surplus solar and wind power to pumped storage power plants in the Alps for storing electricity that can be harvested during high demand periods.

ABB had stated that it is planning to install its GIS, which act as catalysts in enabling a smarter, safer and greener grid, in various substations around the country from the end of 2019 until 2024.

ABB operates in over 100 countries employing nearly 147,000 people. The company’s power grids business will be divested to Hitachi in 2020.