The Dariali Hydropower Plant is located in Kazbegi Municipality, Georgia 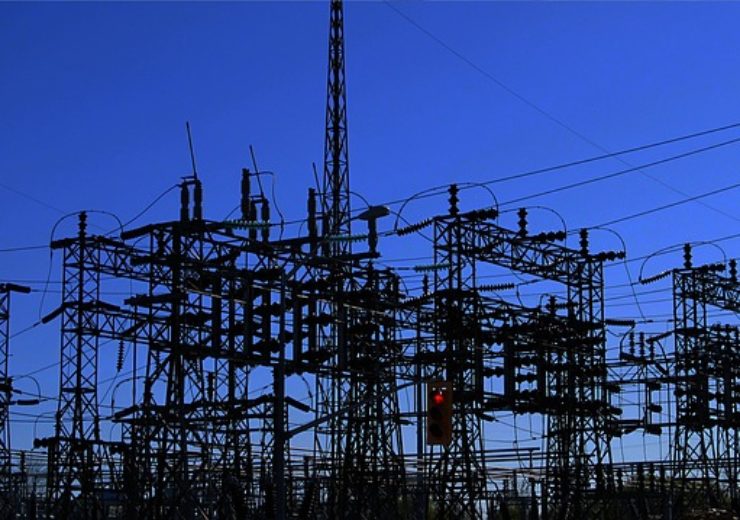 TEPCO Renewable Power has acquired 31.4% of the shares in JSC Dariali Energy, a hydropower company in Georgia, from Peri LLC in Georgia, for the purpose of participating in the Dariali Hydropower Project (total output: 108,000 kW, TEPCO RP’s share: 33,900 kW). It is the company’s second investment in a hydropower project overseas.

The Dariali Hydropower Plant (hereinafter referred to as “Dariali HPP”) is located in Kazbegi Municipality, Georgia. It has been operating stably since launching commercial operation in December 2016, supported by a 15-year power purchase agreement with Electricity System Commercial Operator (ESCO), the market operator in Georgia’s electricity sector. Its annual energy generation amounts to 510 million kWh, which accounts for about 4% of Georgia’s annual electricity consumption. Dariali HPP is a prominent renewable energy power plant and has been contributing to strengthening energy security and independence in Georgia. It is also the first carbon-neutral project in Georgia and among all EBRD-financed projects worldwide.

JSC Dariali Energy was awarded with the title of “The Best Water Project in Central and Eastern Europe” at the EMEA Finance ceremony in 2014 and also received Silver Award for “Environmental and Social Best Practice” from EBRD.

Peri LLC is one of the largest construction company in Georgia. It has significant experience in developing important large-scale infrastructure projects including hydropower plants in areas such as design, civil works, procurements and commissioning. It owns and operates 6 hydropower plants of the total installed capacity of 150MW in Georgia and has the pipeline projects of total 300MW.

Going forward, TEPCO RP plans to dispatch executives and staff to JSC Dariali Energy so that it can leverage its know-how and experience in operation and maintenance (O&M), based on its many years of accumulated experience in hydropower business in Japan. The company will contribute to strengthening the operational capabilities at the Dariali HPP in areas such as O&M optimization.

TEPCO RP will continue exploring opportunities to participate in other overseas hydropower projects, and offshore wind power projects in Japan and overseas by partnering with both domestic and foreign companies.
Moreover, through such initiatives, the company aims to make the most of the natural resources to provide power stably and at low cost, and will contribute to the creation of a clean and sustainable, decarbonized society.