The new offshore electricity transmission asset is valued at around €577m 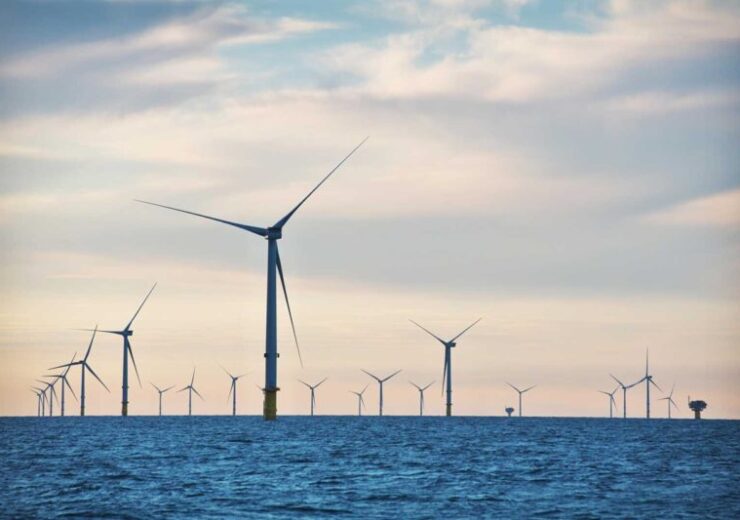 The offshore electricity transmission asset associated with the Triton Knoll project is valued at around €577m. (Credit: RWE)

TEPCO Power Grid (TEPCO PG) said that it has been selected in consortium with Equitix as the preferred bidder for a new transmission link associated with the 857MW Triton Knoll offshore windfarm in the UK.

The new offshore electricity transmission asset is valued at nearly €577m. It will be made up of subsea and land cables, offshore substations, and an onshore substation.

According to TEPCO Power Grid, the transmission link will connect with the windfarm from the UK shoreline, at its closest point, off the coast of Lincolnshire.

The project marks the maiden investment of the Japanese electric services company in a power transmission project outside of its home country.

TEPCO Power Grid alongside Equitix will operate the electricity transmission business for 23 years, starting from 2022. This will be after acquiring the asset and the issuance of an offshore transmission owner (OFTO) license by the UK’s Office of Gas and Electricity Markets (Ofgem).

The Japanese firm stated: “TEPCO PG will contribute to the offshore wind sector in the UK by utilizing the knowledge and know-how of asset management and operation in Japan.

“TEPCO PG considers global power transmission and distribution to be an important area of business, and will strive to further expand its global presence by leveraging the experience and achievements gained through this venture.”

The Triton Knoll offshore windfarm is being built with an investment of around £2bn. Last month, RWE said that it had wrapped up all the major onshore electrical system construction works for the project.

Equipped with 90 v164-9.5MW turbines supplied by MHI Vestas Offshore Wind, the Triton Knoll project can power more than 800,000 UK homes. In September 2021, the final turbine of the offshore wind farm was installed.

The project is expected to be fully completed in early 2022.