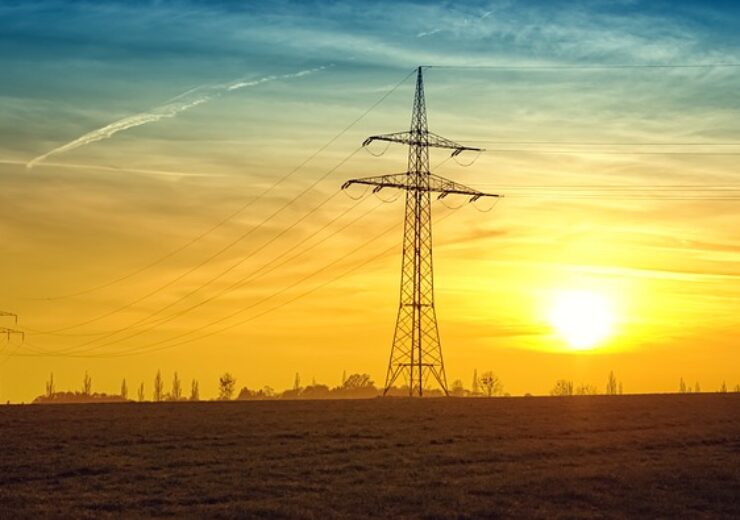 TenneT is set to invest up to €6bn per annum on power grids in Europe. (Credit: Nicole Köhler from Pixabay)

TenneT, the transmission operator in the Netherlands and Germany, has unveiled plans to invest up to €6bn over the next three to five years to develop the electricity infrastructure for future requirements.

The company has announced investments of €3.4bn for European energy transition and system resilience in the last year.

It is also developing new connections, as well as strengthening and expanding its grid and upgrading its system operations to meet the EU’s new target to minimise emissions by up to 55% by 2030.

The company has posted an underlying revenue of €4.4bn last year, an increase of 9% compared to the revenue generated in 2019.

TenneT CEO Manon van Beek said: “In 2020, TenneT set new records in terms of security of supply, investments and related financing and resourcing. Now, we are ready for a decade full of challenges.

“We are Europe’s only cross-border TSO, firmly embedded in Northwest Europe with unique access to a vast amount of North Sea wind power. As such, TenneT has a key role in the growing European cooperation needed to facilitate the transition to a net-zero carbon world.”

TenneT, along with National Grid Venture, will also evaluate the options to develop a multi-purpose interconnector to simultaneously connect up to 4GW of British and Dutch offshore wind farms between the electricity systems of both countries.

With support from the German, Dutch and Danish governments, TenneT also aims to establish a joint energy hub in the North Sea to connect three countries.

TenneT stated that 42 ongoing major projects were completed last year and started the construction of two new 380kV electricity highways in the north of the Netherlands and in the southern Dutch province of Zeeland.

In Germany, the company commissioned a connection in the north to supply renewable energy to Denmark.

TenneT has also taken further steps to advance the SuedLink onshore project, which will help supply renewable energy from the North Sea to consumption centres in southern Germany.

In August last year, TenneT selected the consortium of Siemens and Dragados Offshore to build converter stations and NKT Cables to supply and install cables for the BorWin5 offshore grid connection project.