When completed in 2025, the BorWin5 project will transmit up to 900MW of clean energy generated from EnBW He Dreiht wind farm 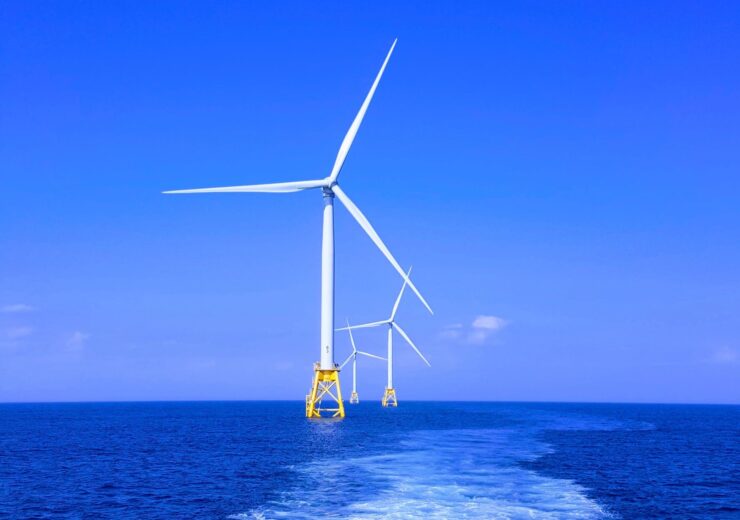 Dutch transmission operator TenneT has selected the consortium of Siemens and Dragados Offshore to build converter stations and NKT Cables to supply and install cables for the BorWin5 offshore grid connection project.

To be located off the coast of Borkum in the German North Sea, the BorWin5 project will use high-voltage direct current (HVDC) transmission technology to transmit up to 900MW of energy. The energy will be enough to power 1.1 million German households.

It will connect the EnBW He Dreiht wind farm to the transmission grid. BorWin5 is expected to be commissioned in 2025.

The consortium of Siemens and Dragados Offshore will offer a turnkey manufacture and installation of the convertor stations on land and at sea.

The offshore converter will convert the three-phase alternating current generated from the wind turbines into direct current at 320kV for low-loss transmission to the land.

The onshore converter at Garrel/Ost will then convert the electricity back into three-phase alternating current to be fed into the German power grid.

NKT has been selected to supply the DC underground and submarine cables. NKT’s part of the contract is worth €250m. Production of the cables is expected to start by the end of next year and they will be installed using its vessel NKT Victoria.

When completed, BorWin5 will be the 15th offshore grid connection system and also the twelfth direct current connection to be realised by TenneT in the German North Sea.

TenneT chief operating officer Tim Meyerjürgens said: “With regard to our latest offshore project, we are delighted to not only award the contract to Siemens and Dragados, two companies that are both proven and innovative in the construc-tion of converters but also to NKT, another powerful supplier in the market for plastic-insulated direct current cables.”

“With the award of BorWin5, we are proceeding with the continuous cost reduction in the construction of offshore grid connection systems. Compared to the predecessor project DolWin5, we were again able to achieve a significant cost reduction for the converter stations.

“One reason is that for BorWin5 the smart platform concept is being used for the first time. This not only keeps the costs for the platform construction manageable, but also allows us to extend the intervals for maintenance and servicing to once a year.”