The tender covers 525kV subsea HDVC cables laid between the offshore converter platforms in the North Sea to the coast, along with underground cables from the coast to the onshore converter stations 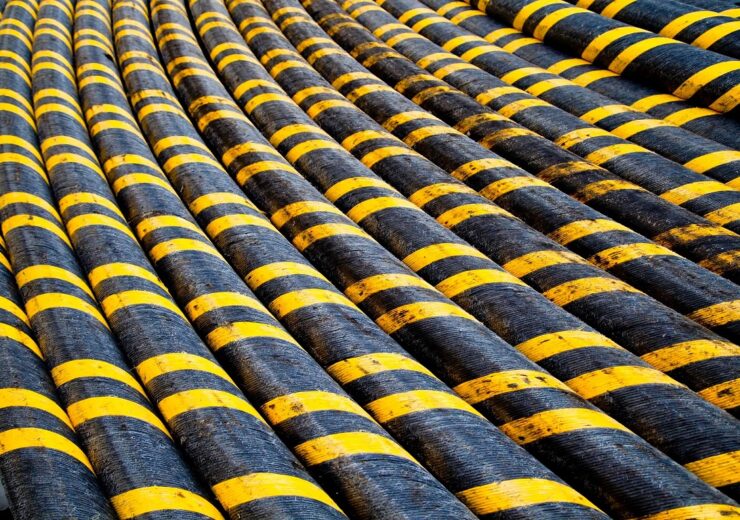 Dutch transmission system operator TenneT has announced a large-scale HVDC cable tender for offshore grid connections in the German and the Dutch waters of the North Sea.

The tender covers HVDC cables for at least 10 connection systems for wind energy transmission from sea to land in Germany and the Netherlands, as part of the 2GW programme.

TenneT intends to sign a second cooperation agreement with market partners for a period of up to eight years.

The second tender will include the installation of 525kV subsea cables between the offshore converter platforms in the North Sea to the coast, along with underground cables from the coast to the converter stations onshore.

TenneT COO Tim Meyerjürgens said: “With our second large-scale EU tender this summer, we as a cross-border transmission system operator are once again giving the offshore market an important boost in terms of investment security, employment and the plannable development of resources and supply chains.

“At the same time, the framework agreement secures cable orders for at least ten offshore grid connections in the German and Dutch North Sea for our innovative 2GW programme.

“We are thus consistently pursuing our new path of cooperation with industrial partners to meet the challenges of the ambitious offshore expansion targets set by the governments of Germany and the Netherlands.”

Under Esbjerg Declaration, Germany, the Netherlands, Denmark and Belgium have agreed to install at least 65GW of offshore wind energy together by 2030.

With 40GW and 20GW each in the German and Dutch North Seas, TenneT accounts for almost two-thirds of the 2030 target.

According to the company, the North Sea has the potential to become Europe’s green wind energy powerhouse and requires an integrated offshore energy system.

TenneT currently has a connection capacity of around 7.2GW in the German North Sea and 2.8GW in the Dutch North Sea.

Its 2GW programme plays a crucial role in energy transition, and provides Europe with the lowest possible environmental impact, said the company.