A decade on from the opening of the UK’s largest onshore windfarm, new research shows it has generated enough clean, green energy to provide almost 90% of total annual household electricity consumed by Scottish households and businesses. 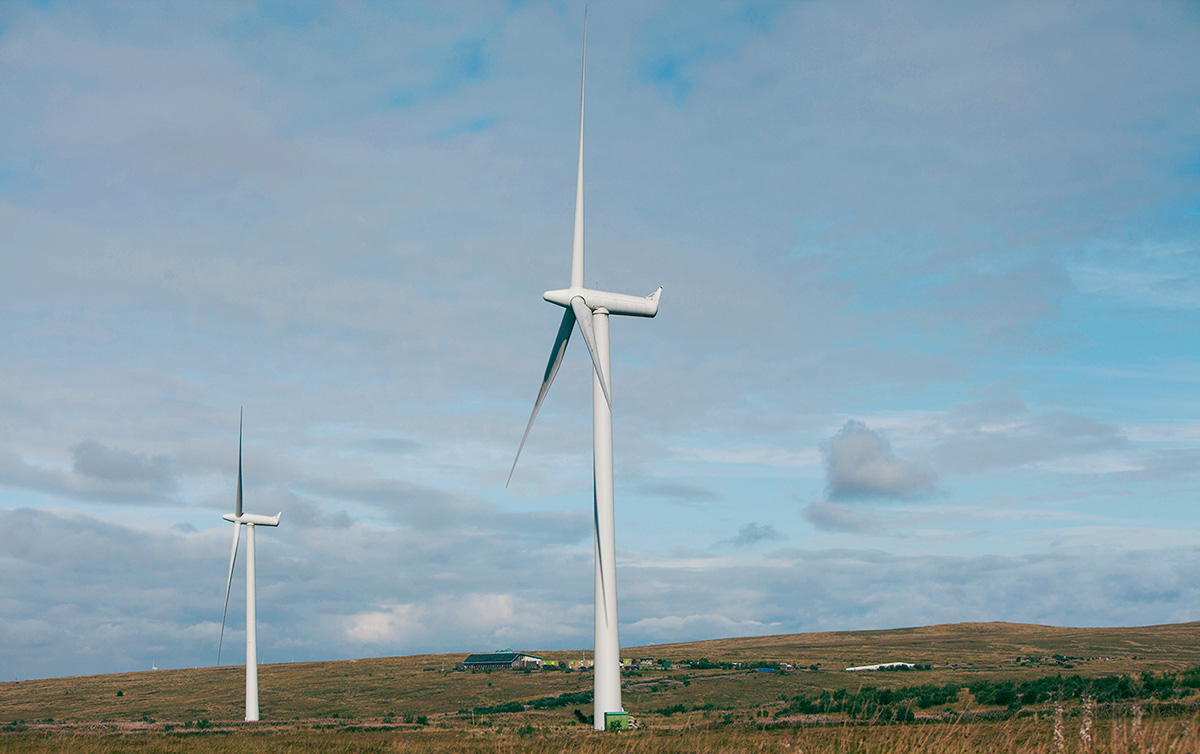 An independent report into Whitelee, which lies on the outskirts of Glasgow, has concluded that the windfarm is a national success story and highlights onshore wind as an essential part of the country’s generation mix in the drive to decarbonise power, transport and heat as we march towards net zero.

ScottishPower Renewables, which owns and operates the windfarm along with almost 40 others around the UK, today called on the Government to bring forward legislation that supports the UK Committee on Climate Change’s target to deliver net zero emissions by 2050 when compared to 1990 levels.

Lindsay McQuade, CEO of ScottishPower Renewables, said: “We know that renewable energy generation needs to quadruple if we are to deliver on net zero.  We also know that onshore wind is the cheapest form of green energy and therefore should be part of Scotland, and the UK’s, low carbon, cost effective electricity system.

“If we are to meet the target of net zero by 2050, our ambition has to be backed by political will and underpinned by legislation. Since the passing of the Climate Change Act in 2008, a number of progressive policy measures have been put in place that has enabled Scotland to become coal-free. Working with industry and government, the same approach is now needed to ensure we can continue to invest in much needed renewable generation and thereby achieve this objective, and support action to tackle the climate emergency facing us.

“Whitelee is a great example of what effective policy can deliver.  It’s a national success story. Every year it produces the equivalent clean energy to power each and every electric vehicle currently in the UK, preventing over 5 million tonnes of carbon emissions had this energy come from fossil fuels. The decarbonisation of our economy, transport and heating systems can all be achieved through existing technology but that has to include onshore wind if we are to decarbonise by 2050.”

Whitelee, which represents a total lifetime investment of £1.5bn by ScottishPower Renewables, also makes an essential contribution to the Scottish and UK economy. The study shows that over the life of the windfarm, it will boost the UK economy by over £1 billion, with over £790 million in Scotland.

It also supported over 4,000 jobs during its peak years of construction and sustains around 600 jobs every year through the operation and maintenance of the windfarm – creating the equivalent earnings in Scotland of £512 million (£670m UK-wide) over the lifetime of the windfarm.

To celebrate 10 years of Whitelee’s operation, a free family fun day is being held at the site’s popular visitor centre and cafe which expects to welcome its 750,000th visitor through the door. Currently 200,000 people visit the site each year to explore the 130 kilometres of trails on foot, bike or horse.