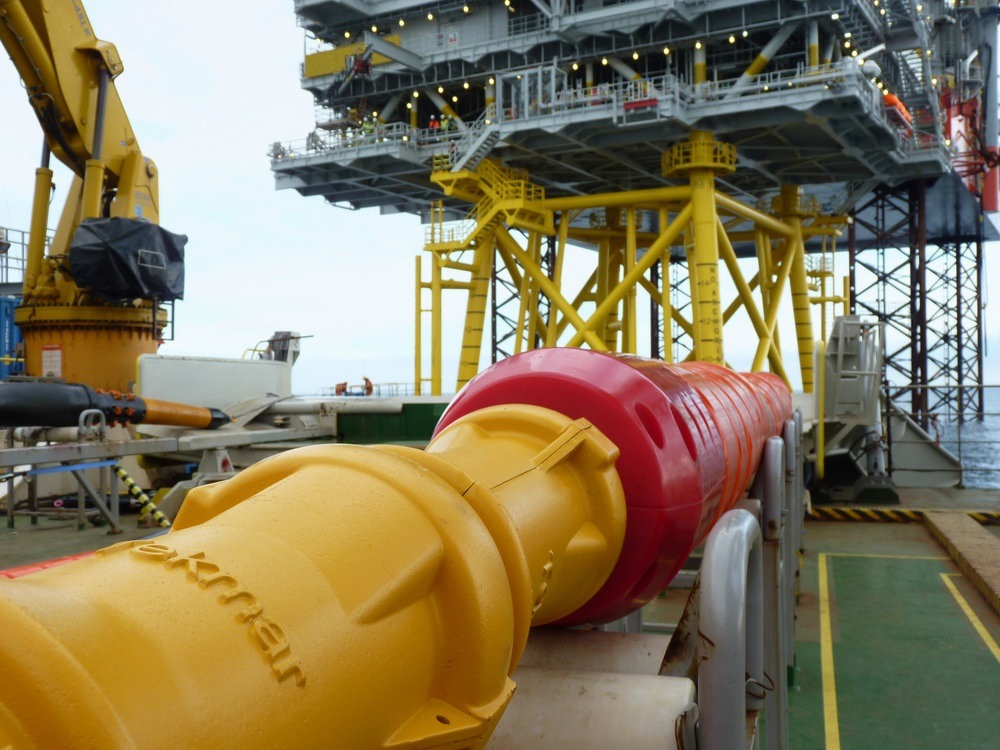 For the project, Tekmar will supply 196 systems to protect the array and export cables; bellmouths for the substations; and will perform engineering analysis for the project, with its sister company AgileTek Engineering.

Under the contract, the company will supply  TekLink Generation 8 cable protection system, which is claimed to reduce cost and provide improved installation efficiency.

The contract will be Tekmar’s 71st project within the industry, extending the company’s record of supplying for more than 24GW of electrical infrastructure across the world. The new product will be produced at the company’s manufacturing facility in the North East of England.

Tekmar Energy managing director Russell Edmondson said: “We are delighted to continue our trusted relationship with Boskalis following many years of success together. Further, this is our third project with Innogy following the completion of Galloper late last year, also with Boskalis.”

Triton Knoll offshore wind farm will be located 32km off the coast of Lincolnshire and will be powered by 90 turbines in depths ranging between 15m and 21m. The project will generate about 860MW of renewable energy, capable of powering more than 800,000 UK homes, when completed. Construction of the wind farm is expected to begin in the later part of this year or early next year.

For the contract, James Fisher will use several vessels and expert crews in parallel with several east coast ports. The contract is critical to the safe and efficient installation of the 90 turbines, two offshore substations and miles of inter-array and export cables that make up the wind farm.