Under the terms of the agreement, CN will invest over C$125m ($95m) to improve rail infrastructure at Neptune Terminals 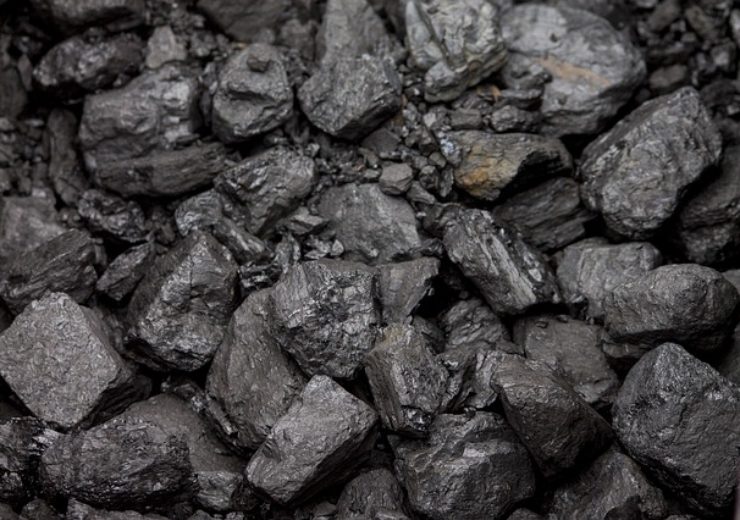 Image: CN and Teck have entered into a agreement to ship steelmaking coal in British Columbia. Photo: courtesy of Ben Scherjon/Pixabay.

The coal will be shipped from Teck’s four British Columbia operations between Kamloops and Neptune Terminals, and other west coast ports.

Under the terms of the agreement, CN will invest over C$125m ($95m) to improve rail infrastructure at Neptune Terminals.

Through this deal, Teck will be able to boost shipment volumes through an expanded Neptune Terminals.

Teck president and CEO Don Lindsay said: “This agreement and the associated infrastructure investment will provide us with rail capacity to match the major upgrades underway now at Neptune Terminals.

“We expect this will lower our total transportation costs and improve overall rail and terminal performance.”

CN president and CEO JJ Ruest said: “CN is proud to sign this agreement with Teck and to be playing such a significant role in moving the steelmaking coal from Kamloops to the last mile at Neptune Terminals on Vancouver’s north shore.

“This significant volume commitment from Teck is further proof of CN’s ability to serve our customers into Canada’s trade gateway on the west coast. This agreement also further enhances CN’s role as a supply chain enabler for Teck’s shipments into Neptune Terminals.”

The deal between Teck Resources and Canadian National Railway would run from April 2021 to December 2026.

Headquartered in Vancouver, Canada, the company sold 26 million tonnes of steelmaking coal in 2018 to customers across the globe.

CN transports over C$250bn ($189.75m) worth of goods annually for several sectors, ranging from resource products to manufactured products to consumer goods, across a rail network of around 20,000 route-miles covering Canada and mid-America.