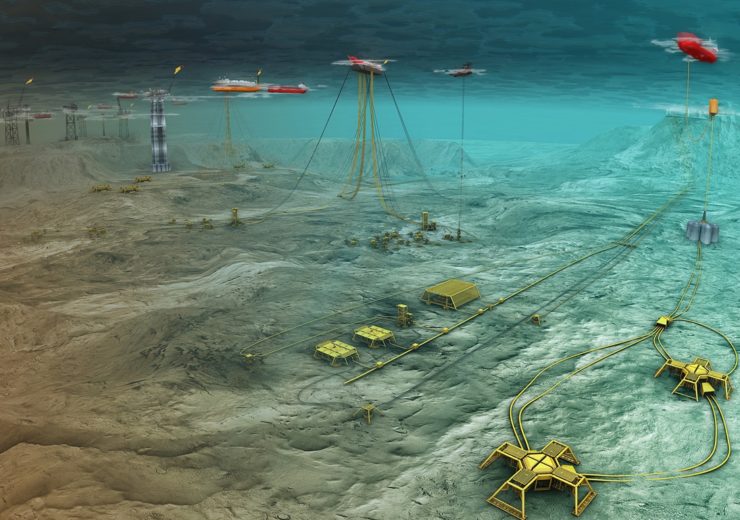 Image: TechnipFMC has entered into a memorandum of agreement (MOA) to sell the Global 1201 subsea vessel. Photo: courtesy of TechnipFMC plc.

UK-based oil and gas company TechnipFMC has entered into a memorandum of agreement (MOA) to sell the Global 1201 subsea vessel in order to optimise the profile and size of its subsea fleet.

The MOA also comprises a collaboration agreement with the purchaser that would offer 5 years of exclusivity for a list of named subsea projects in a specific jurisdiction.

It also includes the right of first refusal for other projects not specifically named in the agreement.

TechnipFMC also reviewed the carrying value of the G1200 vessel, the sister vessel to the G1201

As a result of the MOA, the global oil and gas company also assessed the carrying value of the G1200 vessel, the sister vessel to the G1201, of similar design, asset class and functionality.

Taking into account the proposed sales price of the G1201 and its existing book value and the book value of the G1200, TechnipFMC has recorded a non-cash asset impairment charge. The combined non-cash charge was valued at $125m for G1200 and G1201vessels.

The MOA is subject to certain conditions for the completion of the deal.

The engineering, procurement and construction (EPC) contract was awarded by Vietnam’s state-run oil and gas firm PetroVietnam Gas (PV Gas). The value of the contract is estimated to be between $75m and $250m.

TechnipFMC will be responsible for the engineering and installation of 118km of rigid pipeline. The UK-based oil and gas company will also carry out fabrication of subsea structures to tie back the existing Nam Con Son 2 Phase 1 gas pipeline to the Long Hai Landfall Station.