The company has signed a binding agreement with a consortium led by BlackRock Real Assets, which also includes UAE-based Mubadala Investment Company 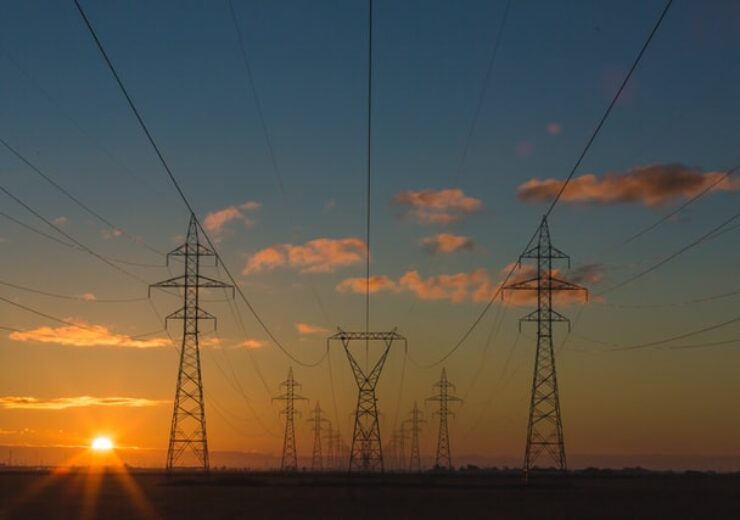 The company has signed a binding agreement with a consortium led by BlackRock Real Assets, which also includes UAE-based Mubadala Investment Company (Mubadala) for the funding.

Under the terms of the deal, the consortium will invest in Tata Power Renewables via equity or compulsorily convertible instruments, in exchange for a 10.53% stake in the company.

Tata Power said that the transaction will value its renewables subsidiary at INR340bn ($4.5bn), and the consortium’s final shareholding will range between 9.76% and 11.43%, upon closing.

The first round of capital infusion is expected to be completed by June this year, and the remaining investment is anticipated by end of the calendar year.

Tata Power Company CEO and Managing Director Praveer Sinha said: “Tata Power Renewables is an industry leader with a broad and deep portfolio of next-generation renewables businesses well placed to scale up rapidly based on its strong and consistent performance over the years.

“I am delighted to welcome BlackRock Real Assets & Mubadala to join us to take the renewables business to the next level of growth. The collaboration will support us to pursue exciting opportunities that lie ahead in the coming decades.”

Tata Power is a large-scale integrated power company in India, with an installed capacity of 13,515MW, from its subsidiaries and jointly controlled entities.

Tata Power Renewables aims to achieve a portfolio of more than 20GW of renewables assets, and strengthen its position in India’s rooftop and electric vehicle charging space, over the next five years.

“With one of the largest portfolios of solar and wind assets in the country and a very experienced management team, Tata Power Renewables is at the forefront of India’s ambition to secure greater energy stability for its citizens while positioning its economy for a low carbon future.”