In addition to commissioning, the company has signed a power purchase agreement (PPA) where the entire power generated from this plant will be used by Kerala State Electricity Board (KSEB) 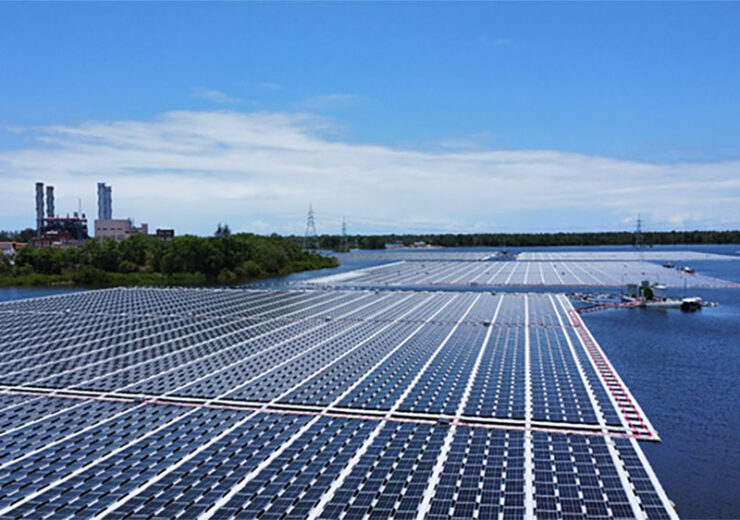 Claimed to be the largest floating solar power project in the country, the project is constructed on a 350-acre water body, backwaters area in Kayamkulam town of Alappuzha district in Kerala.

The project also includes a floating inverter platform, with a 5MW capacity.

Regardless of various challenges including variable water depths, high sea tides, and severe water salinity concerns, the construction was completed as per the schedule, said Tata Power Solar.

In addition, the company has signed a power purchase agreement (PPA) where the entire power generated from the plant will be used by Kerala State Electricity Board (KSEB).

The project has a Commercial Operation Date (CoD) certification in place, which indicates that the project has been approved as complete and operational.

“We are incredibly proud of our team’s unrelenting efforts in delivering this unique solar project that floats atop a large waterbody.”

Tata Power Solar said that a scaffolding platform has been constructed on the water body to keep the entire solar plant floating on water.

The entire project was anchored to the waterbed of Kerala backwater, using the cast pile foundations, and the company has done this by dredging soil strata underwater.

The 134 cast pile foundations, bored to a depth of 20m underwater, have supported the project’s Central Monitoring and Control Stations (CMCS) and the 33/220kV switchyard

Tata Power Solar said that all the equipment, including the floats and solar panel modules have been towed for 3km on a sea-linked National waterway, which was 15m deep.

“This project reinforces Tata Power Solar’s commitment to leading India’s transition towards a greener future and achieving our collective vision of realizing 500GW of energy through solar power by 2030.”