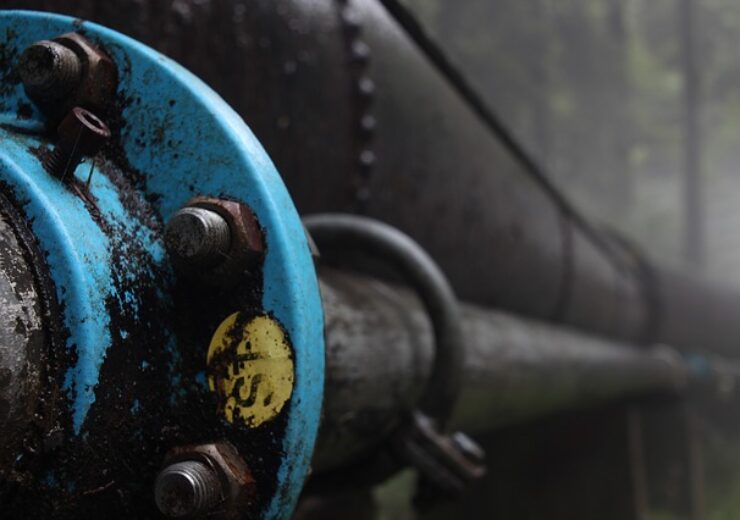 Targa Resources, through its wholly-owned subsidiary, has agreed to divest its 25% equity stake in the Gulf Coast Express (GCX) pipeline for an undisclosed buyer for $857m.

Kinder Morgan, Altus Midstream and DCP Midstream are the other stakeholders in the pipeline, in addition to Targa.

Following a customary call right period in favour of the other members of GCX, Targa is anticipating to secure the full proceeds from the sale in the second quarter of this year.

J.P. Morgan is acting as financial advisor to Targa, while Vinson & Elkins is serving as the company’s legal counsel on the deal.

The 720km GCX pipeline, which commenced service in September 2019, is developed by Kinder Morgan Texas Pipeline (KMTP) in the Permian Basin in Waha of Texas in the US.

The pipeline is designed to ship natural gas from the Permian production area to the hub near Agua Dulce, Texas. It also facilitates exports to Mexico and LNG liquefaction terminals on the Gulf coast.

The GCX project’s mainline is a 447.5-mile (720km), 42in diameter pipeline beginning from Waha Hub, Texas, and terminating near Agua Dulce, Texas.

A 50-mile (80.4km), 36in diameter lateral pipeline was also constructed to support the gas processing facilities of Targa in the Permian’s Midland Basin as well as facilities jointly owned by Targa and Pioneer Natural Resources.

With an installed compression of 214,280hp, the pipeline has an initial capacity of two billion cubic feet of gas per day (bcf/d).

In April 2019, Targa Resources completed the $1.6bn sale of its midstream assets in North Dakota to funds managed by GSO Capital Partners and Blackstone Tactical Opportunities.