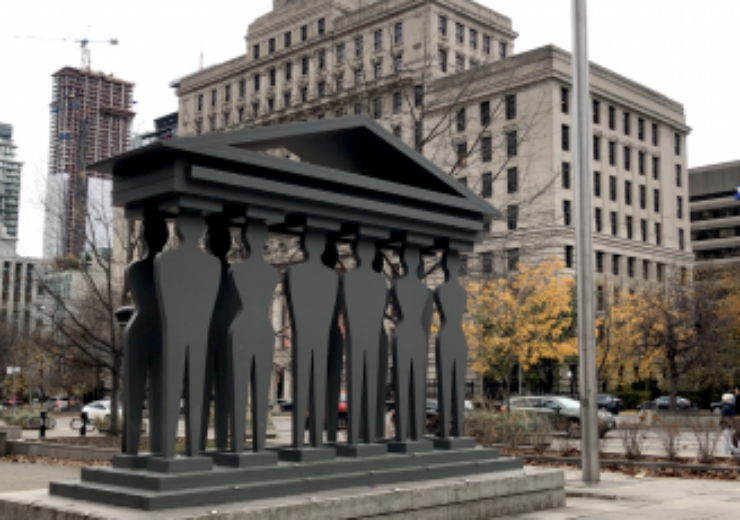 The action by the plaintiffs, who are members of the Indigenous Kurya community amongst whose villages in northern Tanzania the mine has been built, concerns brutal killings, shootings and torture that they allege were committed by police engaged to guard the mine (who local residents refer to as “mine police”). They are represented by the law firms Camp Fiorante Matthews Mogerman LLP and Waddell Phillips. Filed in the Ontario Superior Court of Justice, the case includes claims for five deaths, five incidents of torture, and a further five injuries from shootings by the “mine police”.

The North Mara mine is notorious for violence against the Kurya people who lived on, farmed and mined the land on which Barrick’s mine has been built. Earlier this month, RAID reported that the North Mara mine ranks as one of the deadliest industrial mines in Africa for security-related violence, with at least 77 people killed and 304 injured, many on multiple occasions, by police responsible for mine security. Most of these incidents occurred after Barrick acquired the mine in 2006.

As RAID has reported, central to the violence has been the mine’s use of Tanzanian police officers for security. The North Mara mine pays, equips, feeds and houses approximately 150 police officers on an ongoing basis, who operate under a signed agreement between the company and the police. They are armed with rifles, submachine guns, batons and wooden clubs, as well as teargas and sound bombs that they fire from launchers.

RAID’s research, including interviews with a whistleblower from the mine’s internal security team, has found that the police form an important part of the North Mara mine’s security structure. They are present in the mine’s central control room, share the same radio frequency as the mine’s internal security team, and are continuously deployed around the mine site. According to a senior police commissioner, the police engaged by the mine provide their services exclusively to the mine, and not to the community at large.

In correspondence with RAID, Barrick says that the mine does not employ, “supervise, direct or control” police assigned to it, and is not responsible for their conduct.

Whether Barrick may be held responsible under the law for the harm caused in these cases is a question Canadian courts are now being asked to rule on.