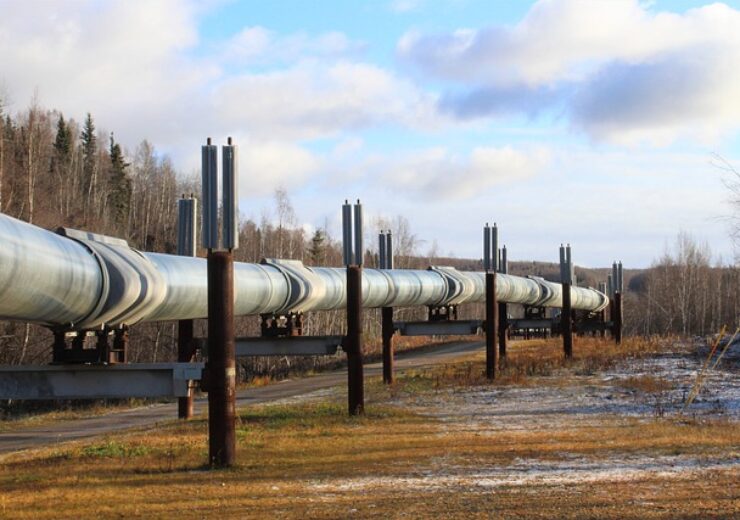 Construction on the EACOP project is expected to begin with immediate effect. (Credit: jotoya from Pixabay)

The Tanzanian government has signed an intergovernmental agreement (IGA) with Uganda for the construction of the 1,445km East Africa Crude Oil Pipeline (EACOP) project.

Estimated to cost $3.5bn, the project aims to transport crude oil from Uganda’s oil fields in Hoima to the Tanzanian port of Tanga, reported Reuters.

Ugandan President Yoweri Museveni said that the project which has to begin with immediate effect.

He added: “Since we discovered the oil in Uganda, there has been a lot of debate and negotiations on terms to be applied, it’s good that all these have come to an end and now, we are ready for the project.”

EACOP project to exploit 6.5 billion barrels of oil in Uganda

The project is expected to exploit 6.5 billion barrels of oil, which represent 40% of the total oil in the Albertine oil zone.

“The oil will be explored from the area covering 40 per cent of the total area that has been discovered to have that natural wealth. We have decided to start with it since it’s just the new area of investment,” Museveni added.

Commenting on the project, Tanzania President John Pombe Magufuli said that the country will earn TZS7.5 trillion ($3.2bn) and create more than 15,000 jobs over the next 25 years, or more. It is also expected to create further opportunities for trading with Uganda.

The intergovernmental agreement comes days after the Ugandan government signed has signed a host government agreement with French oil company Total for the EACOP project.

Earlier this year, Tullow Oil has agreed to sell its Ugandan assets to Total for $575m including its stake in the Uganda Lake Albert project.