The company was part of a consortium made up of EIG Global Energy Partners and others, which had submitted a binding offer to Petrobras 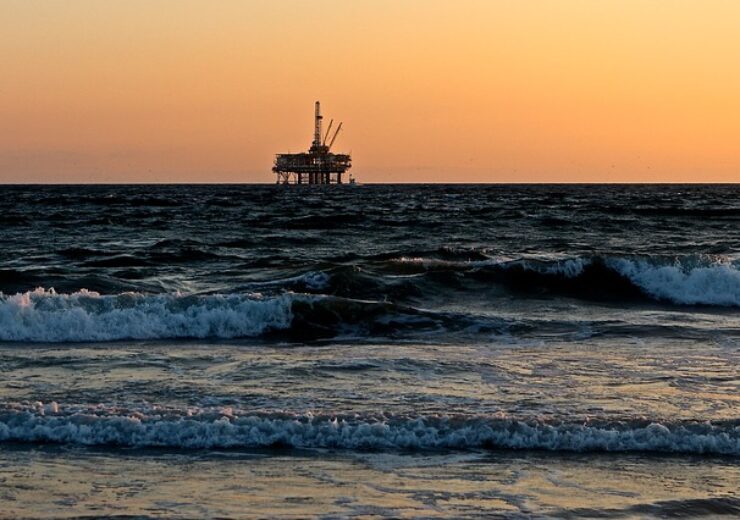 Talos Energy has reportedly withdrawn from a consortium bidding for the Albacora fields. (Credit: C Morrison from Pixabay)

Talos Energy has reportedly pulled out from a consortium seeking to acquire the stakes of Petrobras in the offshore Albacora and Albacora Leste fields in Brazil.

The US-based oil and gas company was part of a consortium made up of EIG Global Energy Partners, 3R Petroleum Oleo e Gas, and Enauta Participacoes, which submitted a binding offer to the Brazilian firm, reported Reuters.

Talos Energy had been in discussions with the EIG consortium but had withdrawn in recent days, as per the publication, citing undisclosed sources having information about the matter.

Last month, the US firm had a setback after the Mexican government transferred its operatorship of the Zama asset, offshore Mexico, to Petróleos Mexicanos (Pemex). Talos Energy had made the Zama discovery in July 2017.

Meanwhile, Petrobras has received a bid for the Albacora and Albacora Leste oilfields from another consortium made up of PetroRio and French infrastructure company Vinci’s subsidiary Cobra, as per the sources.

The publication said that there is no clear picture of the exact value of the bids. However, one of the sources having direct knowledge of the development said that the Enauta consortium had submitted a bid of nearly $2bn.

Both the deep-water fields are located in the northern area of ​​the Campos Basin.

Last year, Albacore yielded an average of 23.2 thousand barrels of oil per day along with over 408,000m³/day of gas.

The Albacora Leste field, on the other hand, produced an average of 30.9 thousand barrels of oil per day in addition to 598,000m³/day of gas.