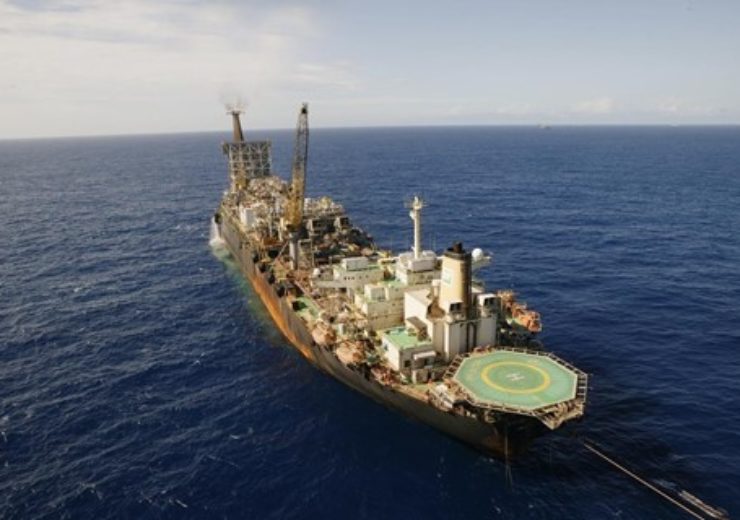 Brazilian firm Petróleo Brasileiro (Petrobras) has commenced a Long Term Test (TLD) in the area of ​​the Oven Discovery Assessment Plan (PAD), in the Albacora field.

The purpose of the TLD is to assess the production in the reservoir as well as the characteristics of its oil.

The technical data, which will be collected during the testing phase, is expected to subsidise the complementary development of the field, which is part of the Albacora revitalization project, of which Forno is part.

Petrobras is the 100% operator of the Albacora field

Petrobras Exploration & Production director Carlos Alberto Pereira de Oliveira said: “Having a reserve in this pre-salt area, below the post-salt reservoir, is important because it opens up a perspective for the field and for its revitalization.”

The Albacora field in the Campos Basin, located 184km from the city of Macaé, started production in the post-salt reservoirs in 1987, with the FPSO PP Morais.

Petrobras, who is the 100% operator of the Albacora field, has commenced the PAD in the area called Oven, based on oil evidence in the pre-salt layer of the concession. Oven is the area where drilling and seismic activities have already been carried out.

The firm said that the test is a new phase of the PAD, which will provide the interconnection of the well to the FPSO P-31 that is anchored in a water depth of about 325 meters.

According to Petrobras, the phase aims to prove the productive potential of the reservoir, when the production will have a test character.

Recently, Petrobras has discovered further reserves of good-quality oil in the south-east area of the Búzios field, with greater potential in the pre-salt of the Albacora field.