Tallgrass Energy has revealed its intentions to develop the Seahorse Pipeline, an 1126.5km long inter-state crude oil pipeline, and also Plaquemines Liquids Terminal, a new export-capable liquids terminal to be located near the mouth of the Mississippi River. 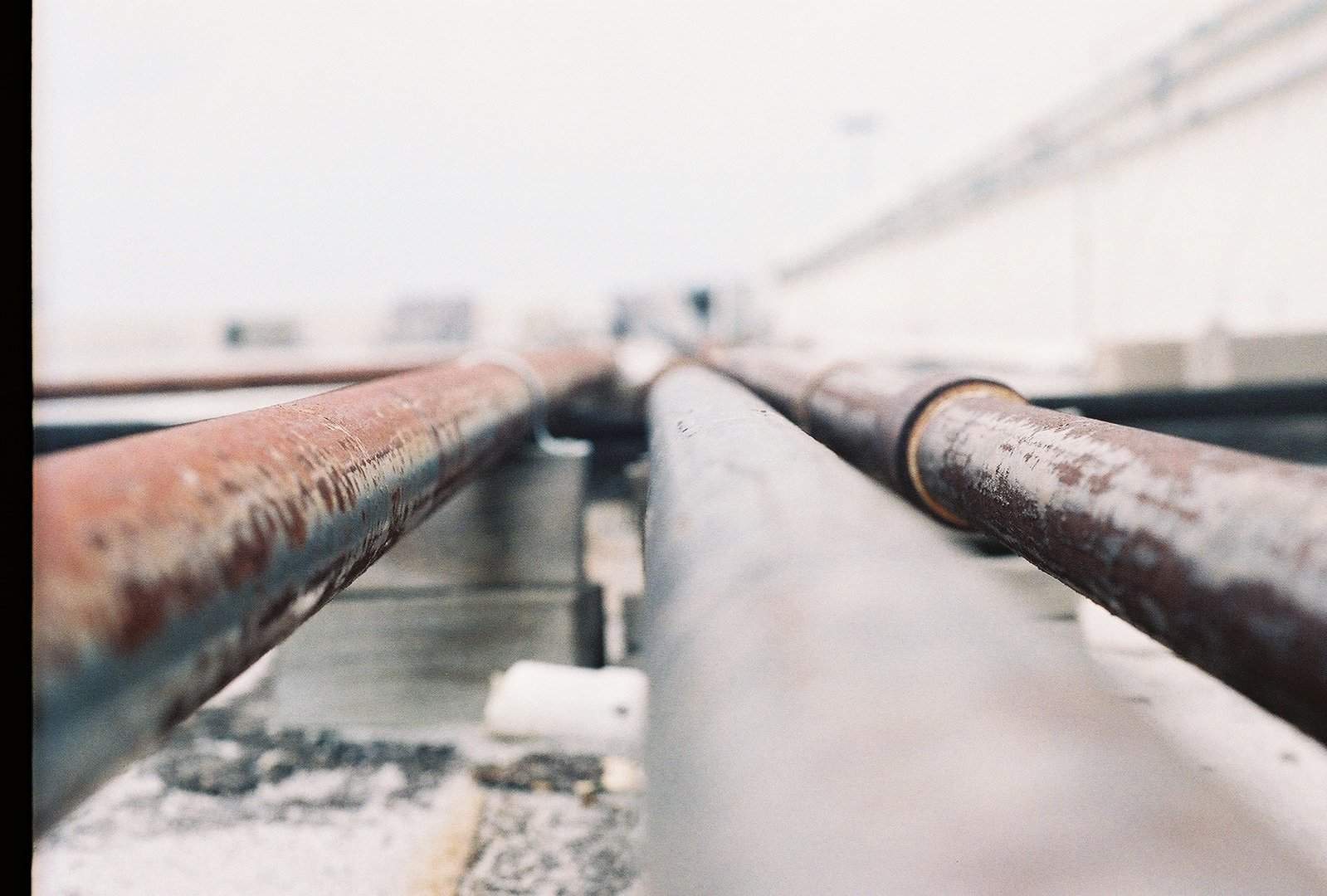 Image: Tallgrass Energy plans to develop the 1126.5km long Seahorse Pipeline in the US. Photo: courtesy of Alexander Redmon/Freeimages.com.

The Seahorse Pipeline is planned to be laid from Cushing, Oklahoma to connect to the St. James, Louisiana refining complex. The 30inch diameter crude oil pipeline will have the capacity to transport up to 800,000 barrels of crude oil per day from Cushing to the Louisiana Gulf Coast.

According to Tallgrass Energy, the Seahorse Pipeline will operate as a common grade batch system. Along with the company’s Pony Express Pipeline, the new pipeline will help domestic refiners and international markets get access to “clean” barrels from five different production basins.

On the other hand, the Plaquemines Liquids Terminal will be jointly developed with Drexel Hamilton Infrastructure Partners. The new liquids terminal is being structured as a Public-Private Partnership (P3) in concert with the Louisiana state-owned Plaquemines Port & Harbor Terminal District (PPHTD).

“These projects provide highly desired take-away capacity from Cushing to the St. James refining complex, providing interconnectivity to more than 2.5 million barrels per day of refining capacity and access to international markets.”

Tallgrass Energy said that the project investment will be subject to getting satisfactory customer interest and receipt of relevant state and federal permits, and other factors.

Earlier this year, the company announced a joint venture with Silver Creek Midstream to develop a new 128km long pipeline in the US to deliver crude oil from the Powder River Basin to Guernsey, Wyoming.