Talisker to acquire Congress Property from Discovery in Canada 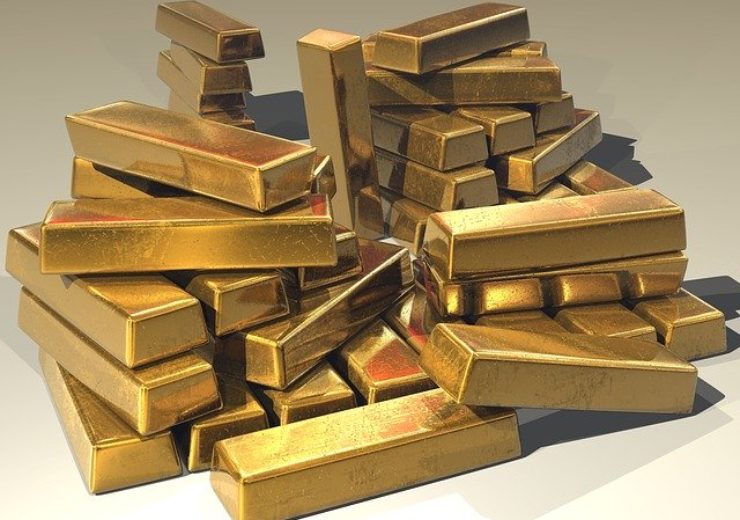 Discovery divests its 100% interest in the Congress Property to Talisker. (Credit: Pixabay/Steve Bidmead)

As part of the deal, Talisker will issue 1,000,000 common shares to Discovery in return for 100% ownership of Congress Property.

Defined by underground sampling and surface and underground drilling, the property contains a historic indicated and inferred resource of 192,638 tonnes grading at 9.24 g/t for 57,234 oz.

Talisker said that the property has few highly prospective exploration targets including the Lou zone with historic drilling intersecting zones ranging from 1.4 to 4 metres with grades between 5 and 11 g/t Au.

The company has identified eight separate vein zones away from the Congress and Lou zones.

Talisker president and CEO Terry Harbort said: “With the acquisition of the Congress Property and the previously announced acquisitions of the Royalle Claims and Naikun Crown Grants, the Bralorne Gold Project now comprises 7,791 hectares over 51 mineral claims, three mining leases and 181 Crown grants.

“Talisker will be aggressively exploring to unlock the mineral potential along the entire 33 kilometres trend now 100% controlled by the Company.”

The sale of Congress to Talisker is subject to the approval of the Canadian Securities Exchange.

In February, Talisker had entered into into an option agreement with an arm’s length party for the Golden Hornet Project to expand its land position in the Bluejay project.