The new transmission line is expected to bring clean electricity to 1.2 million households in the New England region 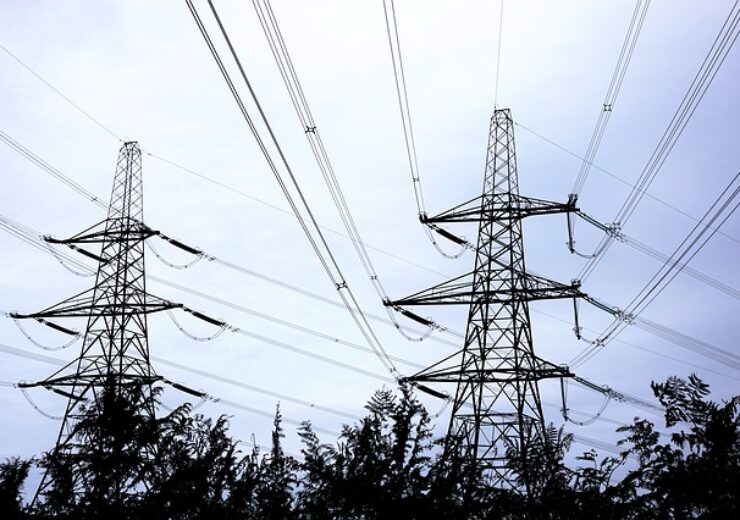 The NECEC project will be a 233km long high-voltage transmission line between Quebec and Maine. (Credit: Andrew Martin from Pixabay)

AVANGRID has started construction on the $950m New England Clean Energy Connect project (NECEC project) after securing the Presidential Permit from the US Department of Energy.

NECEC is a proposed 233km long high-voltage transmission line with 1.2GW capacity to be laid between Quebec, Canada and Maine, US.

Following the Presidential Permit, the Iberdrola subsidiary has now completed all major permitting for the power line, which will transmit renewable hydropower to the New England energy grid in Lewiston.

AVANGRID said that it has started clearing activities and installation of temporary access roads in preparation for installing the monopoles that will carry the high-voltage power line.

The NECEC project is partnering with Hydro-Quebec to bring hydropower sourced from Quebec. It is expected to begin operations in 2022 and help in offsetting three million metric tons of carbon emissions annually.

The new transmission line will bring clean electricity to 1.2 million households in the New England region.

AVANGRID president Robert Kump said: “From day one, our focus has been on how we can provide cleaner energy for the region along with lower electric rates, jobs and economic stimulus – all while mitigating the project’s environmental impact.

“After 33 months, hundreds of hours of public hearings, thousands of pages of evidence, and a comprehensive review by state, federal and regional regulators and agencies, there should be no doubt of the value the Clean Energy Corridor brings to Maine to further clean energy goals, provide cleaner air, and lower energy costs.”

NECEC project to create over 1,600 jobs during construction

The transmission line project will be taken up on land owned or controlled by Central Maine Power. It is expected to generate over 1,600 jobs during the two-and-a-half-years of its construction phase, while providing $200m in upgrades to Maine’s energy grid.

AVANGRID had awarded contracts worth more than $300m to Cianbro in a joint venture with Irby Construction, Sargent Electric, and Northern Clearing for constructing and upgrading transmission lines and delivering land-clearing for the project.