The proposed expansion by the Australia-based graphite miner will increase the facility’s capacity to 11,250tpa of active anode material 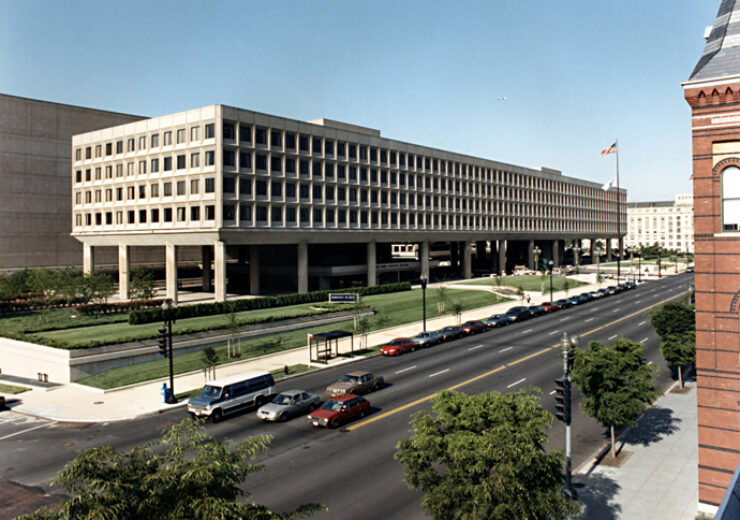 US DOE closed a $120m loan to Syrah Technologies for its Vidalia expansion project. (Credit: US Department of Energy/Wikipedia.org)

Syrah Resources has received a binding loan of A$146m ($102.1m) from the US Department of Energy (DOE) for the initial expansion of its Vidalia active anode material (AAM) facility in Louisiana, US.

The closing of the binding loan follows a conditional commitment made by the DOE in April 2022 to the Australia-based graphite miner’s subsidiary Syrah Technologies.

The proposed expansion by Syrah Resources will increase the facility’s capacity to 11,250 tonnes per annum (tpa) of active anode material. In February 2022, the company announced an investment of $176m for expanding the graphite processing facility in Vidalia.

Production of AAM from the expanded Vidalia facility is expected to commence in Q3 2023.

According to the DOE, this is the first loan to be released from the Advanced Technology Vehicles Manufacturing (ATVM) Loan Program since 2011, and the first ATVM loan to have been given exclusively for a supply chain manufacturing project.

US Secretary of Energy Jennifer Granholm said: “Securing critical materials, such as lithium and graphite, is essential to increasing domestic production of batteries to power the growing number of EVs on our roadways.

With the ramped-up production capacity, the Vidalia graphite processing facility is expected to produce enough natural graphite-based AAM to support nearly 2.5 million EVs by 2040. This will help offset an estimated 970 million gallons of gasoline, said the DOE.

Syrah Resources managing director and CEO Shaun Verner said: “The finalisation of a binding loan with the DOE under the ATVM program highlights Vidalia’s strategic position in the USA.

“It provides strong validation of Syrah, Vidalia and the Vidalia Initial Expansion. Importantly, the loan will allow Syrah to accelerate its growth strategy in its downstream business and support the rapidly growing EV and battery supply chain in the USA.”