The deal covers 45 licences, including 7 producing fields and other development and exploration opportunities 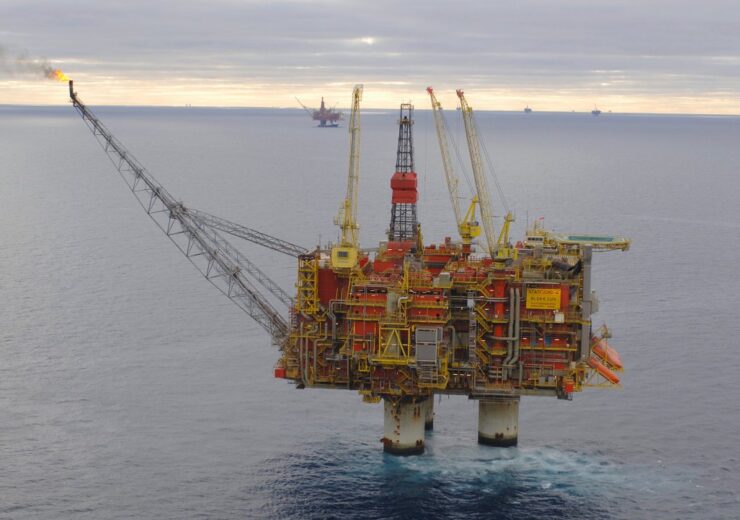 The Statfjord A platform in the North Sea. (Credit: Øyvind Hagen / Equinor ASA)

Sval Energi has signed an agreement with Spirit Energy to acquire a majority stake in the latter’s Norwegian oil and gas exploration and production business for $1.02bn.

The deal, which marks Sval’s sixth acquisition since 2019, involves the purchase of the operations and assets of Spirit Energy Norway.

It consists of 45 licences, including 7 producing fields and other development and exploration opportunities.

According to Norwegian energy company, plateau production from the combined company is anticipated to reach 60,000 boe/d in 2023.

Sval Energi CEO Nikolai Lyngø said: “Through this transaction Sval is further strengthened with an experienced, competent and accomplished team. Spirit Energy’s Norwegian portfolio adds material production and gives us a good asset base for further growth on the NCS.”

The transaction is expected to be completed in the second quarter of 2022, subject to standard conditions, including customary approvals from regulatory authorities.

Sval is a privately owned company that holds stake in in the Duva and Nova field developments. It is also a partner in 24 production licences on the Norwegian continental shelf.

Separately, Norwegian oil and gas company Equinor has signed an agreement to acquire all of Spirit Energy’s production licences in the Statfjord area that spreads across the Norwegian and UK Continental Shelves.

Operated by Equinor, the licences are developed by three integrated production platforms.

In the third quarter of 2021, Spirit Energy recorded a production of around 21,000 barrels of oil equivalent per day (boed) from the Statfjord area.

The total cost for the acquisition of licences is $50m and a contingent payment linked to commodity prices for the period between October 2021 to December 2022.

The transaction is anticipated to be completed by the first half of 2022.

In October this year, Spirit Energy and the license partners have revealed plans o drill four new wells on Statfjord Øst, a field located in the Tampen area in the North Sea.