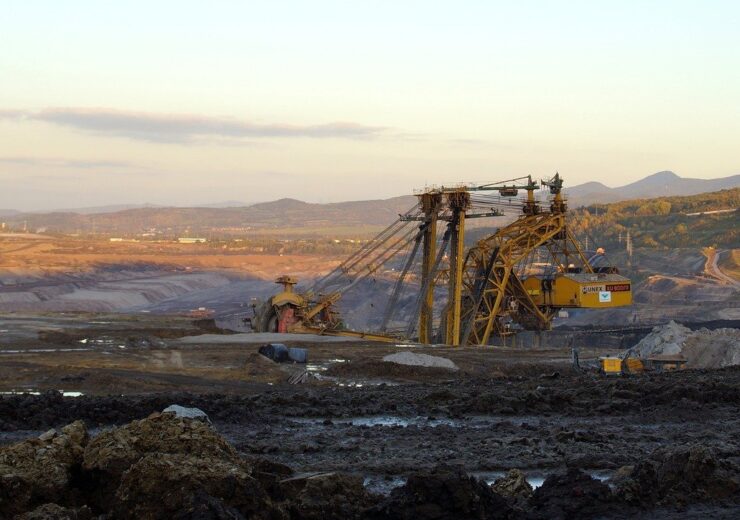 Surge Copper has agreed with Centerra Gold’s subsidiary to acquire a 70% stake in the Berg copper-molybdenum-silver project located in the Tahtsa Ranges in central British Columbia, Canada.

Surge Copper has agreed with Canterra to pay C$5m of its shares and C$8m in project spending commitments, in each case, over a period of up to five years. The project is claimed to host a large porphyry copper-molybdenum-silver deposit. Presently, Berg is 100% owned by Centerra.

The main deposit at Berg is located about 28km northwest of Surge’s Ootsa project on a 34,798-hectare tenement package which is contiguous with the Ootsa property.

The Berg property lies next to Imperial Metals’ Huckleberry Mine and the Ootsa property.

The Berg and Ootsa properties are joined on the west side and they cover the majority of the Seel-Huckleberry-Berg porphyry trend, having a total combined area of 120,155 hectares.

The project is claimed to have mineralisation close to the surface, showing better vertical continuity, with remains open at depth and radially outward.

Surge Copper CEO Shane Ebert said: “The acquisition of Berg is highly strategic to Surge, as it solidifies the company’s position in the district, and adds both significant, high-quality historical resources, and a large, prospective land package.

“Surge is advancing a multitrack agenda of aggressive exploration and strategic copper district consolidation in British Columbia, and this transaction represents an important step in our path forward.”

The transaction is subject to closure with approval from the Toronto Stock Exchange.