Supernova Energy has entered into a letter-of-intent with a privately-held Kentucky corporation to acquire additional oil leases in Kentucky. 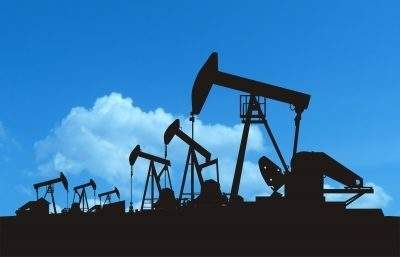 The proposed lease purchase package includes six leases with 100% working interest and associated net revenues interests that vary for each lease.  These six leases contain 20 full equipped and operational wells on over 1,200 acres of leased land.

Also included in the lease package are partial interests in four additional existing wells on two separate leases.  The Net Revenue Interest for three of the wells is about 30% and about 20% for the remaining well.

Kevin Malone, CEO of Supernova Energy, Inc., commented, “The acquisition of this oil lease package fits with our mission to strategically purchase attractively priced existing production with significant upside and is expected be an important step forward for Supernova Energy and its shareholders.

“With this proposed deal, not only are we acquiring existing production from 24 existing wells and a lot of related equipment assets, but we also acquiring over 1,200 acres of potential upgrade, improvement, and drilling opportunities.  We look forward to closing the purchase as quickly as possible and moving forward with our plans to boost our production.”