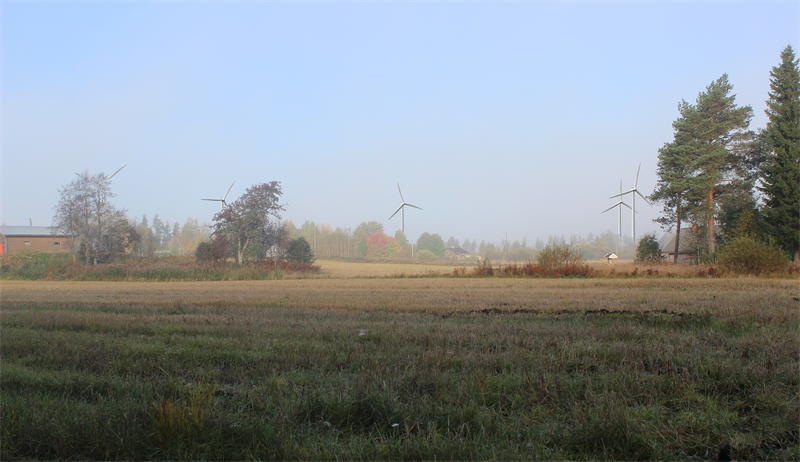 Located in the municipality of Kyyjärvi in Central Finland, the wind farm comprises seven wind turbines. The project has been sold complete with the required permits.

Suomen Hyötytuuli Oy managing director Toni Sulameri said: “Peuralinna is a good investment for Hyötytuuli. Together with our adjacent wind farm project of the same size in Alajoki, they enable efficient construction and wind power production in the area.”

YIT has previously built over about 100 foundations for wind turbines

YIT has previously built over 100 foundations for wind turbines as well as other infrastructure works such as road construction, in connection with wind power plants in Finland and Sweden.

The company also has other wind power projects under development that include nearly 100 wind turbines.

In October, it signed an agreement with Stavro Vind for the construction of a new wind farm in Örnsköldsvik, Northern Sweden. The contract covers the balance of plant work of the new wind farm, namely the turbine foundations and lifting areas, as well as wind park’s internal roads and cabling.

The contract was YIT’s first wind park contract in Sweden.

YIT energy and water supply industry vice president Mika Virtanen said: “The Peuralinna project is one of the first wind power development projects started by YIT and reaching an agreement on its sale represents a significant step in our wind power business.

Earlier in August this year, the company was selected to construct a new dam on Lake Mjåvatn and repair the Kuli Dam, in Norway.

The new dam contract was for E-CO Energi, one of the largest energy producers in Norway and is owned by the City of Oslo.