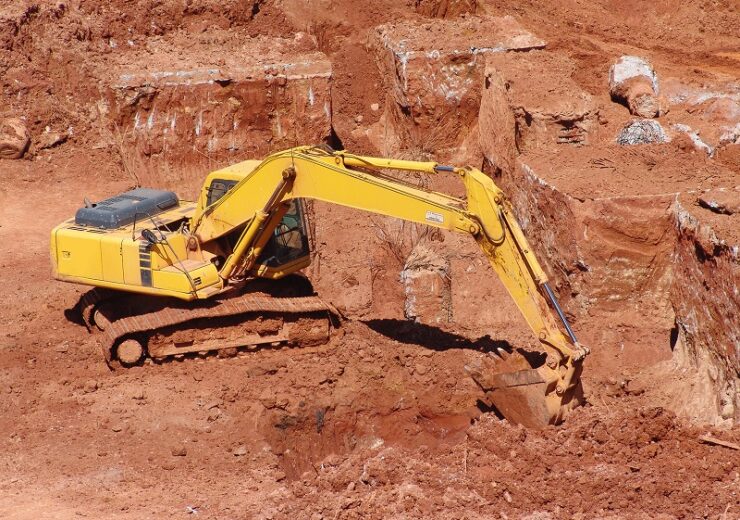 Sunstone Metals Ltd (ASX: STM) is pleased to announce that it has signed a Definitive Agreement to sell its Finland Lithium project, including the Kietyönmäki lithium occurrence, to Canadian Securities Exchange-listed United Lithium Corp (CSE:ULTH).

This follows the Letter of Intent (LoI) that was signed in May 2021 (see ASX announcement dated 5th May 2021).

Consideration payable to Sunstone on closing is C$420,000 cash and C$420,000 worth of shares in United Lithium, which converts to approximately A$920,000 in value. Closing is expected in the coming weeks.

Sunstone Managing Director Malcolm Norris said: “We are pleased to be concluding this transaction with United Lithium. This transaction gives us additional cash for our Ecuadorian gold-copper focussed exploration campaign while enabling us to retain exposure to the upside offered by the United Lithium assets in Scandinavia”.