Sunstone Metals announced that the transaction to sell its interest in the Viscaria copper project to Copperstone Resources has now been completed. 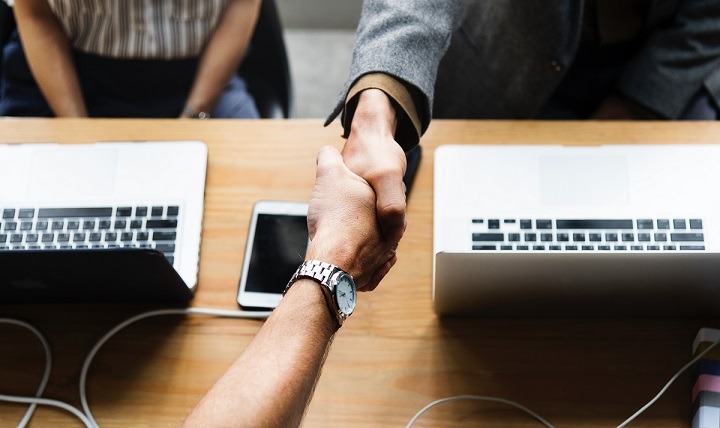 Image: Sunstone has now become a 39.2% shareholder in Copperstone. Photo courtesy of rawpixel on Unsplash.

Upon closing, Copperstone paid to Sunstone the initial purchase price consisting of SEK 20 million in cash (~A$3 million) and 160 million new shares in Copperstone (currently valued at ~A$24.4 million at Copperstone share price of SEK 1.015), while Sunstone transferred 100% of the shares in Avalon Minerals Viscaria AB to Copperstone.

An additional amount of SEK 20 million plus accrued interest of 7% per annum will be paid in cash no later than four months following closing, alternatively, at the election of Sunstone, the SEK 20 million plus interest may be converted into newly issued Copperstone shares at 10% discount on the VWAP for 10 trading days preceding the four month expiration.

Upon issuance of an Environmental Permit for Viscaria, Sunstone will receive an additional 46 million shares in Copperstone and SEK 20 million in cash.

Sunstone has now become a 39.2% shareholder in Copperstone with a total of 408.6 million shares on issue, and hence retains a significant interest in the Viscaria Copper Project as well Copperstone’s other exploration projects in Arvidsjaur, Sweden.

Sunstone’s Managing Director, Malcolm Norris said: “We are excited to be involved with the new Copperstone as its largest shareholder and we look forward to working with them to move its portfolio of projects forward and increase shareholder value. This is being undertaken in a strong copper price environment, and with increasing optimism from analysts that the copper price will continue to strengthen.”