RE100 is led by The Climate Group, an intentional NPO focused on accelerating climate action, in partnership with CDP 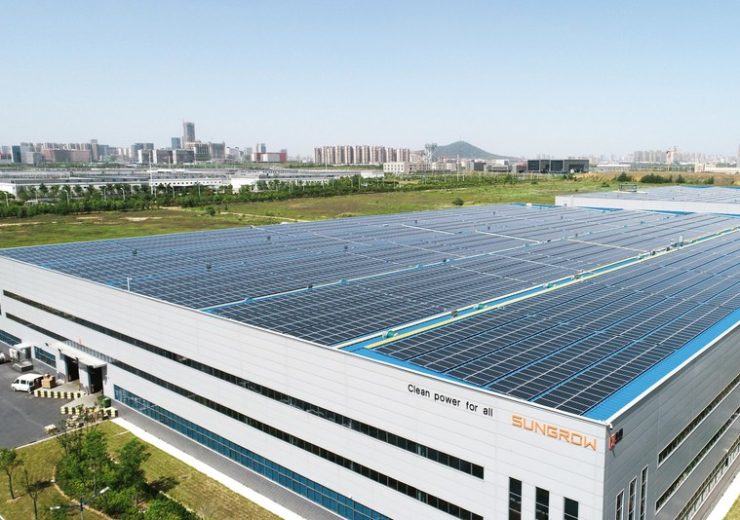 Sungrow, the global leading inverter solution supplier for renewables, today announced that it has joined RE100, a group of businesses committed to the use of renewable power, to switch its electricity used globally in its manufacturing and operations to 100% renewable energy by 2028.

RE100 is led by The Climate Group, an intentional NPO focused on accelerating climate action, in partnership with CDP. The initiative works to increase corporate demand for – and in turn supply of – renewable energy. To join RE100, companies must set a public goal to source 100% of its global electricity consumption from renewable sources by 2050 and disclose electricity data annually, taking more responsibility for global low-carbon economy development and climate goals.

More than 200 of the world’s largest companies have made commitments under the initiative, including Apple, Google, Microsoft and Facebook.

As part of its CSR efforts, Sungrow has committed to creating a “Green mission, better life” by exploring a variety of ways to increase energy efficiency and renewable energy use. In addition to energy-saving activities, the company promoted 100% utilization of renewable energy by using electric buses for staff transit and installing rooftop PV systems at its factories which was granted as the first batch of National Standard for Green Factories in China.

As one of the most compelling renewable energy players, sustainability is a commitment rooted in Sungrow’s DNA. By the end of 2019, its accumulative inverters shipments reached 100GW that is equivalent to eliminating 103 million tons of carbon dioxide, demonstrating Sungrow’s continued efforts to achieve sustainability and to lead the industry in minimizing carbon footprint.

Sungrow and RE100 join forces to tackle climate change

“We are pleased to welcome Sungrow to RE100. It’s great to have them on board, demonstrating the rising demand for renewable electricity by leading corporations in China,” said Sam Kimmins, Head of RE100 of the Climate Group.

“Sungrow’s commitment to 100% renewable electricity has shown the world that renewable energy is the future,” said Cao Renxian, Chairman of Sungrow.

“Sungrow will uphold its mission of clean power for all, adhere to corporate citizenship responsibilities, formulate practical action plans, and reduce and eliminate carbon dioxide emissions in production and operation activities. We will strive to achieve 100% renewable power consumption earlier than 2028 to make our professional contribution to the global climate goal,” he added.

Sungow actions to boost renewable energy in response to Covid-19

To help navigate this challenging time, Sungrow has put together a list of external and internal resources accelerating progress to the renewable energy growth – including ingenuity, partnership and action towards events, programs, ‘cloud’ visit factory, plus online workshops and more.

Now as Intersolar Europe 2020 has been cancelled, Sungrow has decided to convert the event to a live show on June 15th – 19th. Join the first ever Smart Energy Virtual Show, and Sungrow will showcase the latest innovations from its product portfolio and bring the audience live-streamed content, interactive sessions and networking opportunities.