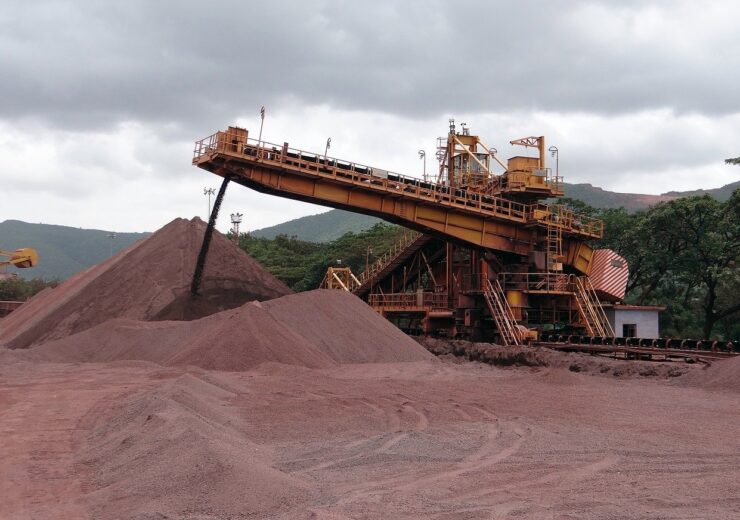 Australian firm Sundance Resources has initiated a process against Congo to claim a compensation of $8.76bn after the local government revoked its mining permit for Nabeba iron ore project.

Last month, the Government of Congo issued a decree to withdraw the mining permit from Sundance’s subsidiary Congo Iron.

The decree was published in the Official Journal recently, confirming the revocation.

According to a Reuters report, the permit was revoked for ‘prolonged insufficiency of exploitation manifestly contrary to the potential of the deposit’ and failing to pay royalties.

The journal also carried another decree that awarded the mining permit to Sangha Mining Development.

The move prompted the Australian miner to seek compensation for the damages based on the iron ore price of $154 a tonne on the day the notice was lodged.

The Nabeba permit is a part of the Mbalam-Nabeba project, which straddles the border of Congo and Cameroon.

Sundance Resources CEO Giulio Casello said: “The Nabeba deposit is the most advanced in the region because of the work done by Sundance over many years.

“When combined with the other two projects whose licences have been expropriated, we are talking about approximately one billion tonnes of high-grade, direct-shipping iron ore within a 100km radius that have been illegally seized by the Congo Government.

“Sundance will take all steps required to pursue the legal rights of the Company and its subsidiaries and protect the interests of Sundance shareholders.”

The parties have 54 days to enter into a settlement through the arbitration process.

However, the company may not agree to a settlement without the Congolese Government agreeing to pay for the damages.