Sumitomo is building the project at a cost £2.16bn and will sell the electricity to Vietnam Electricity for 25 years 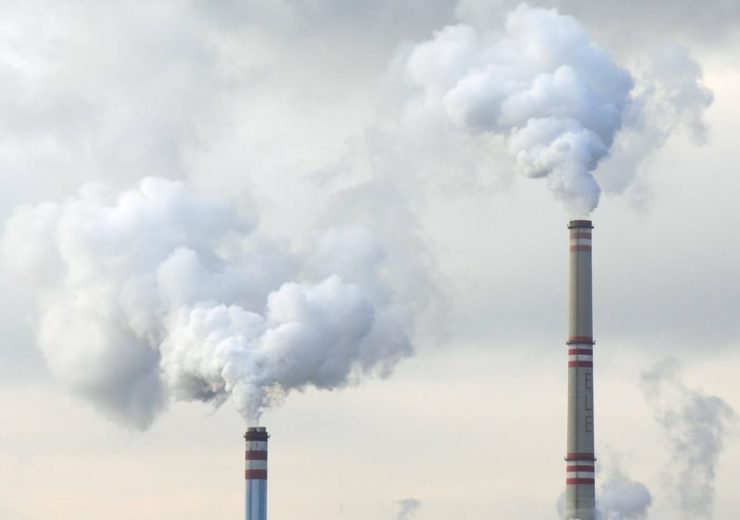 The company is involved in the power project through its wholly-owned subsidiary Van Phong Power Company.

The coal-fired Van Phong 1 power plant will include two 660MW power-generating units and is being built at a cost of JPY280bn (£2.16bn).

Sumitomo will complete the project on build-operate-transfer (BOT) model. Once complete, it will sell the electricity to Vietnam Electricity (EVN), the country’s state-owned power company, over a period of 25 years. The project is expected to reach commercial operation by the end of 2023.

As per Sumitomo, the demand for electric power has risen sharply in Vietnam and it is sharply in line with the rapid economic growth. Resolving the power shortages is expected to become a pressing issue for the country in the near future.

Under its revised National Power Development Plan VII originally formulated in 2016, the Vietnamese government is striving to meet power demand growing about 10% annually by increasing its power generation capacity to 96.5GW by 2025 and to 129.5GW by 2030.

Sumitomo, in a statement, said: “While the Group’s general policy is to refrain from building new coal-fired power plants, it has decided to make case-by-case assessments of projects deemed essential for the economic and industrial development of local communities that conform to policies established by Japan and the host country with due consideration for international efforts and trends toward mitigating climate change, and it was on this basis that this project was undertaken.”

Sumitomo said that they are investigating around Hirashima and Enoshima islands off the coast of Saikai City, Nagasaki Prefecture.