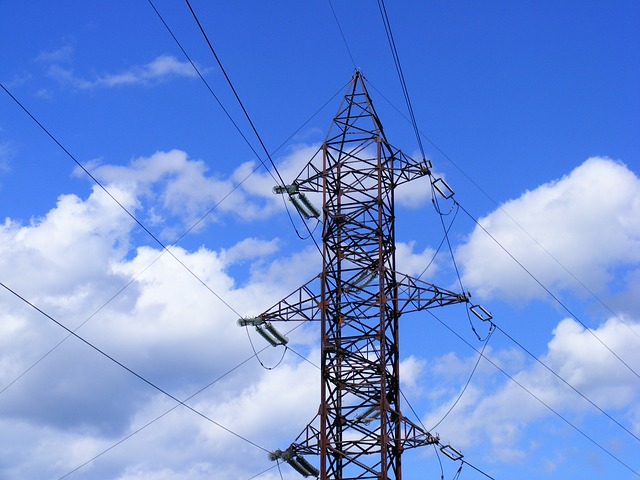 Image: The technology is expected to allow consumers to buy and sell electricity directly from one another in a transparent way. Photo: Courtesy of Emilian Robert Vicol from Pixabay.

The funding is expected to support the commercialization of blockchain-based community microgrids of LO3 Energy.

According to Sumitomo, the rapid growth of renewable energy and battery storage technologies within the marketplace is expected to result in decentralization energy systems becoming essential for clean energy usage, making LO3 Energy’s technology an essential part of the ecosystem.

The technology is expected to allow consumers to buy and sell electricity directly from one another in a transparent way.

LO3 Energy CEO Lawrence Orsini said: “The investment from Sumitomo represents a landmark moment for LO3 Energy as we begin to scale our blockchain microgrid networks around the world. Energy is going through a revolution with renewable distributed energy resources fast replacing fossil fuels – but to integrate them efficiently we need to re-invent our energy networks.

“These investments will help us accelerate the roll-out of our microgrids, which help put all stakeholders benefit through local energy transactions and demand response energy management on a building-by-building level.”

Since the launch of Brooklyn Microgrid, the company has expanded its business in the Americas, Europe, Australia, and other developed regions, operating a number of pilot projects.

Sumitomo Corporation executive officer Norihiko Nonaka said: “Under drastic change and innovation in the power sector, especially rapid penetration of decentralized renewable energy, we have the intention to expand our business into the new field created by LO3 Energy. We will work together and support LO3 Energy’s further growth which can realize a clean, environmentally sound community.”

Sumitomo is planning to leverage its expertise in power business gained from numerous projects across the world, to boost the further growth of the acquired company.