The data will be placed within the existing stratigraphic framework for Angola. 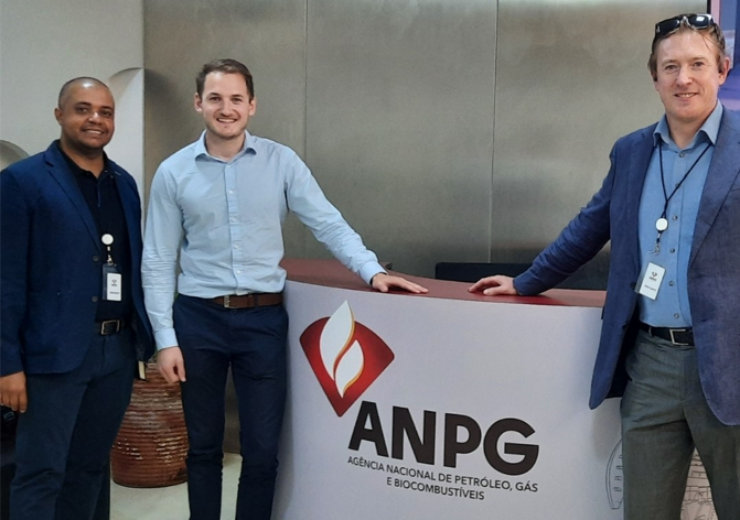 Striped-Horse Atlântico Lda (SHAL) an Angolan registered, upstream advisory and consultancy company, along with Rockwash Geodata Ltd, a UK based joint-venture partner, are pleased to announce an agreement with the Agência Nacional de Petróleo, Gás e Biocombustíveis (ANPG) of Angola to establish a world class geological laboratory in Luanda. The laboratory will be staffed by Angolan technicians who will process and digitise well cuttings, creating a national digital database containing high-resolution images and elemental XRF data for every available sample. The data will be placed within the existing stratigraphic framework for Angola.

The samples analysed will be sourced from both legacy and future wells drilled as a result of petroleum exploration, development and production activities. It is expected that the project will grow to be the largest digital cuttings repository of its kind in the Southern Hemisphere.

We’re excited to work through our joint venture with Rockwash Geodata’s subject matter experts and draw on their global experience from similar projects they’ve delivered around the world.”

Jack Cawthorne, Co-director of Rockwash Geodata Ltd., said: “ Building on our involvement in the successful Norwegian Released Well Initiative which saw the concept of full-wellbore cuttings digitalisation adopted nationwide, we are thrilled to be working alongside Striped-Horse and the ANPG to bring the same value of information to Angola and to be offering a regional database of entirely new subsurface data to the industry. The appetite for using digital cuttings data to reduce subsurface risk is growing, especially as it becomes more closely integrated with machine learning workflows. We are excited now to establish a presence in Angola for the benefit of not only the petroleum industry, but also for future stakeholders exploring CO2 storage opportunities and other subsurface technologies in Angola.