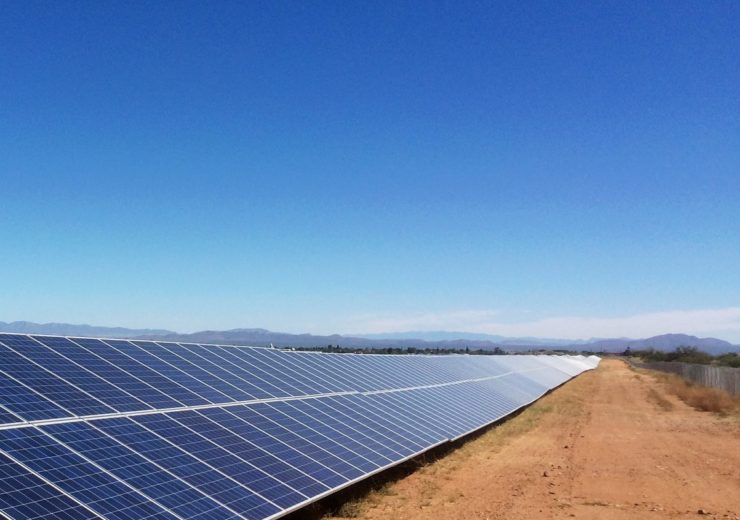 Being developed by Lightsource BP, the project’s engineering, procurement and construction (EPC) contract was awarded to Sterling and Wilson Solar.

Located northeast of the town of Wellington in New South Wales, the solar project is being constructed on 490 hectares of land.

The solar plant can offset 336,000 tonnes of carbon emissions annually

Planned to begin operations by the end of next year, the solar project will generate 435,000MWh of electricity, which is enough to power 70,000 Australian homes with clean energy, while saving 336,000 tonnes of carbon emissions, annually.

A significant amount of the power generated from the solar project will be sold to Snowy Hydro through a 15-year power purchase agreement (PPA).

Sterling and Wilson Solar director and global CEO Bikesh Ogra said: “Australia is one of the most promising markets for Solar; with around 5.2% of Australia’s total electrical energy production generating from Solar. We had been following the market for over a few years and wanted to get in at the right time with a right project.

“We are delighted to work with Lightsource BP on the Wellington Solar project. This will be one of the larger and significant projects being built in Australia. We will leverage from our recent acquisition of GCo Solar in Australia which has executed Solar projects for major developers.

“We are confident, as a global solar EPC company with experience across geographies, we can bring our best practices to this market.”

In October, Lightsource BP had signed debt facility with ING and Export Development Canada (EDC) to fund the solar project.

The Wellington solar site will be one of the largest bifacial solar projects in Australia. It will feature Canadian Solar bifacial panels, alongside Array Technologies’ single axis tracking.