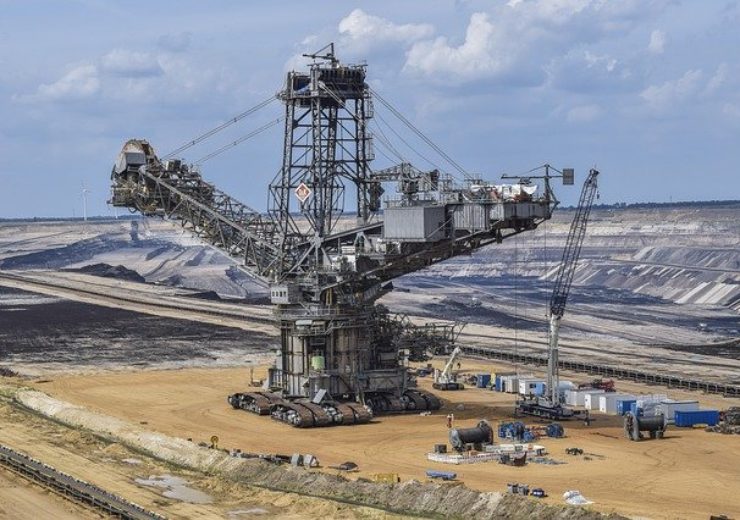 Steppe Gold announced that the ATO Gold Mine is fully permitted and gold production is commencing.

The Company has now mined, crushed and stacked approximately 300,000t of ore at a grade of 2.13g/t gold on the leach pad. The company’s mining, crushing and stacking program is ongoing. Full year production for 2020 is now envisaged to be approximately 60,000oz of gold.

The Company will now push to complete the feasibility study into its Stage 2 Expansion Project at the ATO Mine. The aim of this is to increase annual gold production to 150,000 per annum from underlying fresh rock ores. The Company also continues to assess a number of additional opportunities in Mongolia including exploration drilling at its exciting Uudam Khundii Gold Project.

Steppe Gold is also very pleased to announce the appointment of Mr. Bataa Tumur‐Ochir as President and CEO of Steppe Gold effective immediately.

Mr. Tumur‐Ochir is a founding Director of the Company and has been instrumental in the management and growth of the Company since listing. In his previous role as Executive Vice President Mongolia, he guided the ATO Gold Mine development from a bare field on the Mongolian steppe to the most modern and international standard gold mine in Mongolia today.

Mr. Matthew Wood, Founder and Chairman of the Company will remain in the role of Executive Chairman and will focus his energy on executive management oversight, growth strategy and the expansion of Steppe Gold in Mongolia.

Mr. Wood said “It has been an honour to be the CEO and President of Steppe Gold during what has been an extremely challenging and rewarding phase in the company’s life from foundation, to IPO to commencing gold production. Now is the time to pass the reins to Mr. Tumur‐Ochir to aggressively grow the company to the next level.

It is also great to see a TSX listed Mongolian Gold Company with a highly qualified Mongolian CEO and President. I am extremely enthused about the future of Steppe Gold as we continue to grow the Company for all of our stakeholders.”