The phase 2 expansion, which will create an additional 300 jobs, has secured all major permits to fast-track the development and construction of the expanded crushing circuit 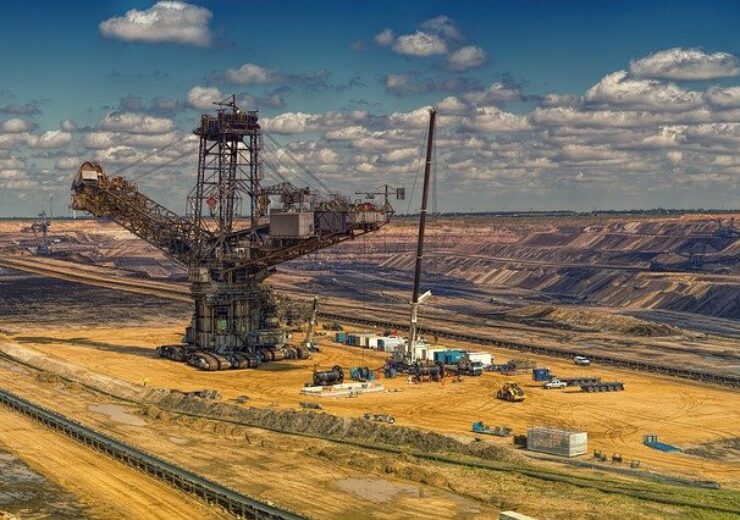 Located in the territory of Tsagaan Ovoo soum, the ATO Project consists of one mining licence with an area of 5,492.63ha.

Of the overall funding of $65m, around $59.7m has been provided through the Gold-2 National Programme, facilitated via the Central Bank of Mongolia.

During the third quarter, the 2021 Gold-2 Loan proceeds have been advanced to Steppe Gold by the Trade and Development Bank of Mongolia (TDBM).

With a three-year term at 9% interest and full prepayment rights without penalty, the 2021 Gold-2 Loan is a special purpose covenant-light loan.

The firm has also received an additional $5m from TDBM in the form of a prepaid gold sales loan to be used as working capital.

Steppe Gold president and CEO Bataa Tumur-Ochir said: “Following on the recent completion of the Feasibility Study for the Phase 2 expansion of the ATO Gold Mine, we are now very proud to announce this landmark $65m financing package.”

The Mongolia-based firm has announced the phase 2 expansion project last month and already started construction on the expanded crushing circuit.

The company will use the proceeds from the Gold-2 Loan to accelerate the construction of the phase 2 expansion Project.

The phase 2 expansion, which will create an additional 300 jobs, has secured all major permits to fast-track the development and construction of the expanded crushing circuit.

With around 45,000 ounces of gold recoverable in the short term, the company has a total of more than 2.2 million tonnes of ore stacked on the leach and ROM pads.