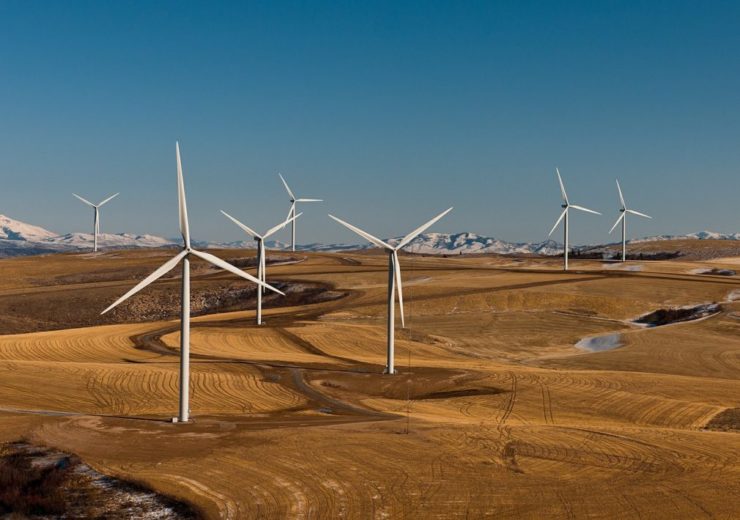 The acquisition gives Statkraft and opportunity to take advantage of the South American country’s wind potential and grow its renewable energy portfolio in Chile.

The three wind projects include the 30MW Cardonal, the 28MW Manantiales and the 52MW Cerrillos and are located in the Litueche, in the Region of the General Liberator Bernardo O’Higgins.

Each of the wind projects have their Environmental Qualification Resolutions (RCA) approved and the company will now steer the projects towards investment decisions and aims to complete them in 2022.

The total investment cost of the wind projects £144m

The total investment cost of the three projects is estimated to be $180m (£144m). When complete, the projects could generate about 300GWh of clean energy annually, which is enough to be supplied to more than 100,000 Chilean homes.

In June this year, the company announced its decision to begin construction of the 52MW Los Lagos hydropower plant, which could annually generate 260GWh of clean energy. The plant is expected to begin operations in the second half of 2022.

The hydropower project is located on the Pilmaiquen River, downstream of Statkraft’s operational Rucatayo hydropower plant. The location is close to the city of Osorno, about 900km south of the capital Santiago.

For the hydropower project, the company is investing nearly $200m (£160m). The civil contract works has been awarded to a consortium of Brotec, Valko and ObeChile. Voith has been selected to supply the major components and provide construction services from their facilities in Brazil.