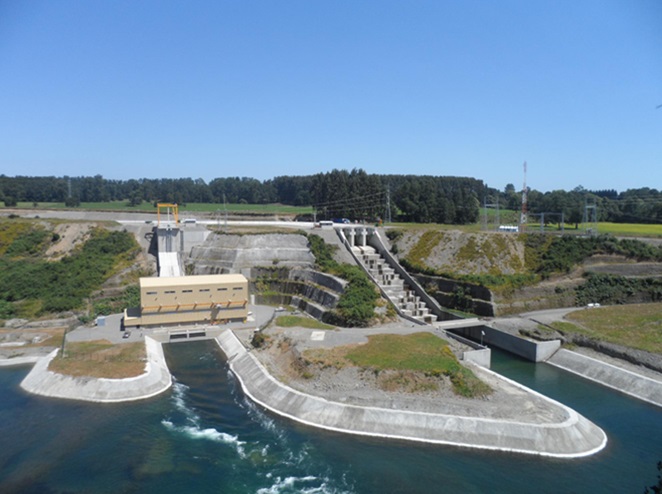 The hydropower plant’s construction is expected to begin this August and is scheduled for completion in the second half of 2022. Once operational, the plant will have an annual generation of 260GWh.

Statkraft to invest £161.4m in the hydropower project

For the project, the Oslo-headquartered company will be investing an estimated $204m (£161.4m). Contract for civil works has been awarded to a local consortium of three construction companies including Brotec, Valko and OBChile.

The electric and hydromechanical equipment will be delivered by German manufacturing company Voith, which will supply the major components and will offer construction services from its Brazilian facilities.

Statkraft international power executive vice president Jürgen Tzschoppe “Chile is an attractive market for Statkraft, with an increasing demand for renewable energy and several opportunities for developing both hydro, wind and solar. In line with our strategy, we are working to build scale in Chile.

“We want to capitalise on our combined expertise in power generation and market operations to best serve the market and provide energy to large industrial customers in the country.”

In February 2015, the company acquired the rights to develop the project, when it acquired Eléctrica Pilmaiquén.

Back in 2015, the company agreed to acquire a stake of 70.47% in Eléctrica Pilmaiquén, but later increased the stake to 75%. When acquired, Eléctrica Pilmaiquén own and operated the 52.5MW Rucatayo hydropower plant in the south of Chile. It also held water rights for three hydropower projects in the same river. Two of the projects, the Osorno and Los Lagos projects.