Statkraft will start building the two wind farms early next year, sell them to Greencoat Renewables and will operate them on a long-term basis 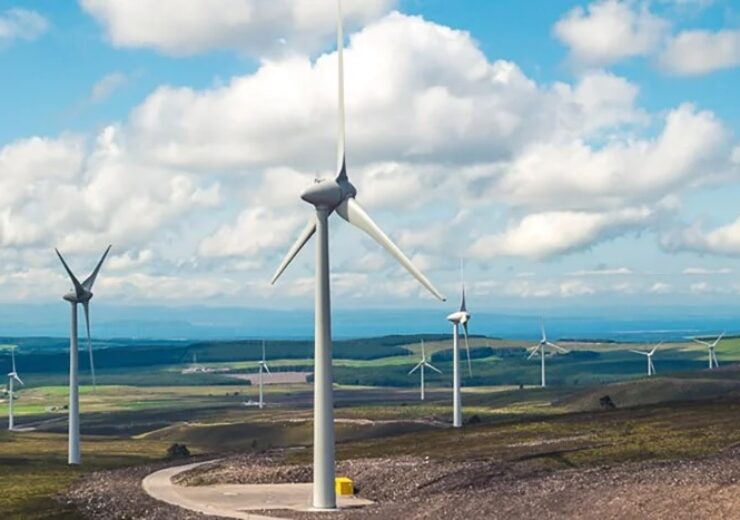 Statkraft, a Norwegian state-owned energy company, has announced that it will build and sell two wind farms totalling 63MW in Ireland to Greencoat Renewables, an investor in renewable assets.

Early next year, Statkraft will begin construction of the 37.8MW Cloghan wind farm to be located in County Offaly and the 25.2MW Taghart wind farm in County Cavan.

Statkraft will still retain the long-term operations and management of the wind farms, which is in-line with the company’s strategy to build, sell, operate and trade power.

Construction of the two wind farms is expected to be completed in 2022 and they will be transferred to Greencoat Renewables. The overall value of the project including construction costs is €123m.

Statkraft Ireland managing director Kevin O’Donovan said: “Statkraft is playing a leading role in the global transition to a low carbon future and I am really pleased to see the financial partnership with Greencoat Renewables contributing to delivering Ireland’s carbon reduction targets.”

Greencoat Capital, investment manager and partner Paul O’Donnell said: “Securing our first assets under RESS is an important milestone for us as the RESS auctions will continue to support the growth of the Irish renewables market.

“We expect this combination of contracted revenues and forward-purchases to become commonplace in both Ireland and Europe over the next few years, and we believe Greencoat Renewables is well-positioned given our scale and the strength of our relationships.

“We look forward to working with Statkraft and adding these two quality wind farms to our portfolio in two years’ time.”

Last month, Statkraft agreed to acquire 100% stake in Solarcentury, a solar power developer, for £117.7m. The company has a pipeline of 6GW in Europe and South America.