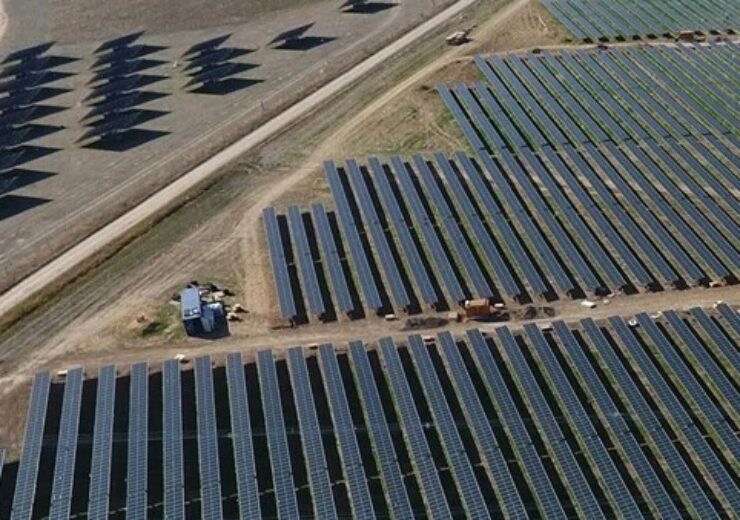 Statkraft and BayWa sign a PPA for a subsidy-free solar farm in Spain. (Credit: Statkraft)

This is a 10-year power purchase agreement (PPA) starting in 2021 in which BayWa r.e. will provide Statkraft with 100% green electricity at competitive price levels. A PPA is a long-term electricity supply agreement between two parties, designed to reduce the market uncertainty to which generators and consumers can be exposed. Statkraft will use the electricity to supply its Spanish and pan-European customers. It is also an important milestone in Statkraft’s efforts, not only to help its customer base reach ambitious climate goals, but also to reduce carbon emissions in Europe in the context of the European Green Deal.

The energy generated by the solar farm, a subsidy-free solar park located in Tordesillas in central Spain, will be commissioned during the first half of 2021 and will have a total installed capacity of 41.7 MW. In the first year of full production, it will generate approximately 74 GWh of solar energy which will save over 19 tons of CO2 emissions. This is enough electricity to meet the average annual consumption of approximately 18,800 households in Spain and once again evidences both companies’ dedication to decarbonising the Spanish electricity sector.

This agreement further strengthens Statkraft’s leading position as a PPA provider in the Spanish market and it consolidates its position as an active player in renewable energy growth in the Iberian Peninsula. It is also the third large-scale agreement between Statkraft and BayWa r.e. in the last 2 years, which shows the commitment from both companies to their partnership in Europe.

“This new PPA with BayWa r.e. once again demonstrates that it is possible to contribute to the decarbonisation of the Spanish electricity market, even during these challenging times of Covid-19. We are proud of being one of the market’s leading suppliers of green energy and we will continue contributing to the development of renewable energy assets in Spain,” Simon Kornek, Vice President South European Origination, stated.

Fernando Reina Muñoz, who led the negotiations for BayWa r.e. Projects España S.L.U. commented: “We’re delighted to collaborate again with Statkraft. This milestone represents our third subsidy-free solar project in Spain, which is an important and growing market. We’re excited to see ever more subsidy-free renewable projects, which are helping pave the way towards the global energy transition.”