Tibula Energia will feature 62 floating wind turbines and will produce more than 3.4TWh per annum, which is adequate to serve more than 900,000 households 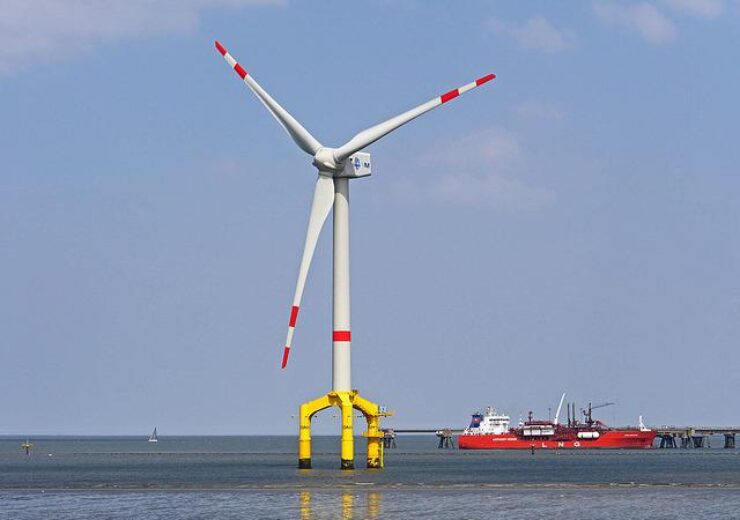 Falck Renewables and BlueFloat Energy have revealed plans to develop a 975MW offshore wind farm off the northeastern coast of Sardinia, Italy.

The partnership intends to build the proposed floating offshore wind farm, dubbed Tibula Energia, around 25 to 40km away from the Sardinia coast.

Tibula Energia is planned to feature 62 floating wind turbines, with a total installed capacity of 975MW, and is expected produce more than 3.4TWh per annum.

The project is expected to address power needs of more than 900,000 households, and offset the emission of more than 1.6 million tonnes of CO2 each year.

Tibula Energia technical director Ksenia Balanda said: “We feel that the value of our projects is measured by their ability to benefit local communities.

“Through dialogue and engaging with local people, we aim to create a development model focused on collaboration with local communities to support their goals.”

According to the company, Tibula Energia development requires the involvement of local communities, and will boost the regional industrial system.

The partners are currently in talks with the local stakeholders, to involve the north-eastern communities of the Island, prior to the Ministerial authorization process.

The meetings will be continued for the few more weeks, and are focused on highlighting the economic and development benefits of the project.

Tibula Energia is expected to create of up to 3,200 full-time jobs during the manufacturing, assembly and construction stages, in the medium-long term.

It is also expected to create more than 180 jobs for plant maintenance after the wind farm becomes operational, and will attract the local talent from the region.

The partners are planning to collaborate with Sardinia’s universities, research centres and regional technology parks, for innovation, research and development.

It also aims to develop the main industrial ports on the island, to improve the assembly, operation and maintenance of the windfarm.

Furthermore, the project is expected to support the sustainable growth of local communities through initiatives, such as plant co-ownership schemes for community-led projects.

Earlier this month, the partners have submitted a maritime concession with the Ministry of Ecological Transition, which is expected to begin authorisation process in few weeks.