Top five states in India with the largest coal reserves 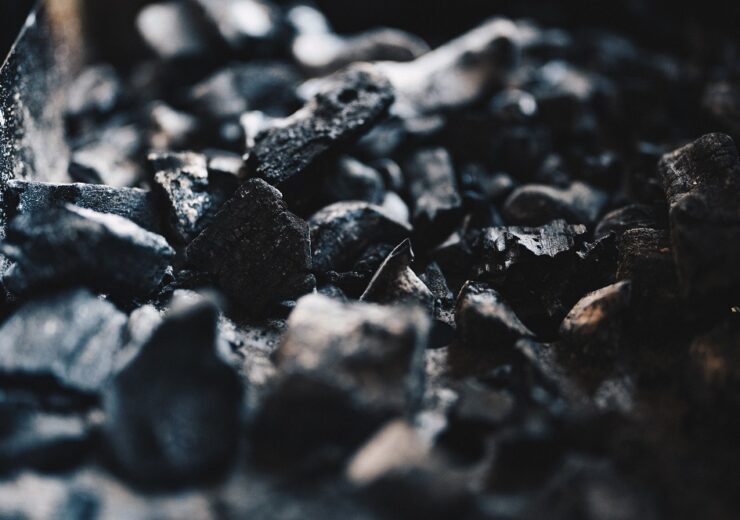 India is home to vast reserves of coal, and a commercial coal-mining industry has been in operation since 1774, launched by the East India Company along the Damodar River in West Bengal.

On a proven-resource basis, India ranks fifth among countries with the world’s largest coal reserves, and is second-placed among the top coal-producing countries after China.

The 2018–19 fiscal saw India’s total coal production amount to about 730 million tonnes, which is combined with imports of 240 million tonnes — making India the world’s second-biggest importer of the fossil fuel.

More than 70% of the country’s electricity generation is coal-based, with 70% of the fuel coming from the states of Jharkhand, Chhattisgarh, Odisha, West Bengal and Madhya Pradesh.

About 98% of the fuel in India is Gondwana coal — the oldest kind of the fossil fuel, formed around 250 million years ago.

The country’s environment ministry cleared the way for 14 coal mining and processing projects in January 2020.

This will help India achieve a production of around 750 million tonnes for the next fiscal year, and could be a stepping stone to its next goal of achieving one billion tonnes by 2024.

NS Energy lists the top five states with the largest coal reserves in India, according to a proven, indicated and inferred measurement.

The top five states in India with the largest coal reserves

Located in north-east India, the state of Jharkhand top the list of India’s coal reserves — at more than 26% — and production.

The state’s main coal-mining centres are Jharia, Bokaro, Auranga, Giridh, Dhanbad, Ramgarh, Karanpur and Hutar. Most of these coal fields are located in a narrow belt that runs east to west.

The Jharia coalfield, which is located south of Dhanbad, is India’s oldest and richest coalfield with the best of bituminous coal in its reserves.

The total coal reserves in Jharkhand are estimated to be 83.15 billion tonnes.

Second on the list for coal reserves is the state of Odisha. Situated on the east coast of India, it has more than 24% of the country’s total reserves and is responsible for about 15% of India’s total coal production.

A majority of the state’s coal reserves lie in the Dhenkanal, Sambalpur and Sundargarh districts. Odisha’s biggest coalfield, Talchar coalfield, covers an area of about 500 square kilometers (km2).

Estimated coal deposits in Odisha amount to about 79.30 billion tonnes.

The central Indian state of Chhattisgarh holds about 17% of the country’s coal deposits and is the third-largest in terms of coal reserves.

Although the biggest coalfield in Chhattisgarh is the Hasdeo-Arand coalfield, with an area of 1,878km2, a large portion is comprised of forested area. The next-largest Korba coalfield lies over an area of 530km2 in the Hasdeo river valley.

Other major coalfields in Chhattisgarh include Chirmiri, Johilla and Jhimli.

The state’s coal reserves add up to a total of more than 57 billion tonnes.

Fourth in the list comes the eastern state of West Bengal, home to about 11% of India’s total coal reserves.

West Bengal’s most important reserve and mining field is the Raniganj coalfield, which covers more than 185km2 in the Bardhman and Birbhum districts. The deposits here contain 50-65% carbon, making the quality of coal some of the best in the country.

The fifth-largest coal-bearing state in India is the central state of Madhya Pradesh, where coal deposits add up to about 8% of the country’s total.