Starwood Energy Group Global has agreed to acquire two operating gas-fired power plants in the US with a combined a capacity of 828MW from Calpine for an undisclosed price. 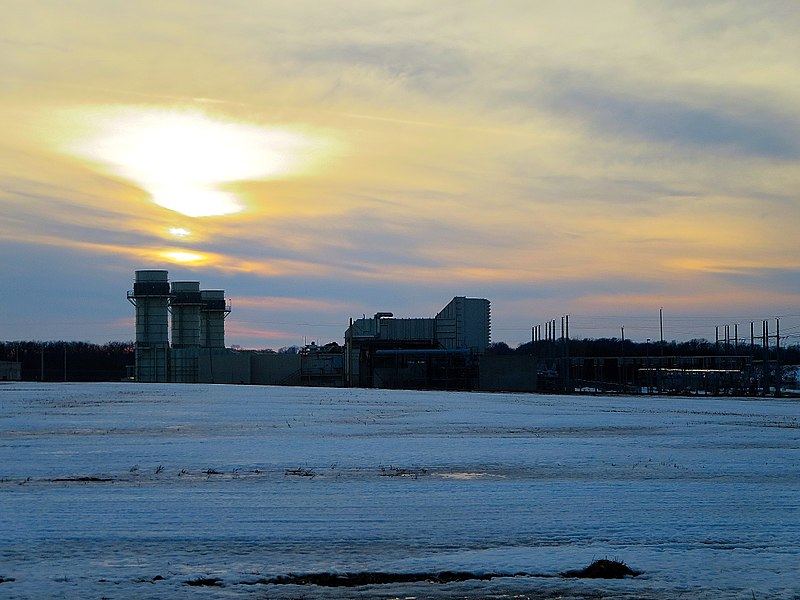 The Garrison Energy Center, which was commissioned in June 2015, is located in the Garrison Oak Technological Park in Dover. The combined-cycle power plant is located on a site where there is scope for an additional 309MW of generation capacity.

The RockGen Energy Center, which is peaking power plant, is located in the town of Christiana in Dane County, and has been in commercial operations since May 2001. Comprising three combustion turbines, the RockGen Energy Center produces electricity during times of peak demand to the Wisconsin wholesale power market.

Starwood Energy CEO Himanshu Saxena said: “This unique transaction is the culmination of a significant amount of work with the Calpine team to craft a deal that would achieve multiple objectives. For Starwood, the portfolio represents a combination of scale and risk-mitigation, and is an excellent complement to our existing generation investments.”

The acquisition of the two power plants, which will be based on customary regulatory approvals, is likely to be completed in mid-2019.

Last month, the company, through its wholly-owned affiliate Edgewater Generation, completed a previously announced acquisition of 545MW West Lorain power plant in Ohio from affiliates of FirstEnergy Solutions. West Lorain is a simple cycle peaking unit, which was built in 1973 just west of Cleveland.