ERG to acquire six wind farms to expand in France

ERG, through its subsidiary ERG Eolienne France, has signed a sale and purchase agreement with Zurich-based Profond Finanzgesellschaft for the acquisition of a 100%-equity stake in Les Moulins de Fruges. 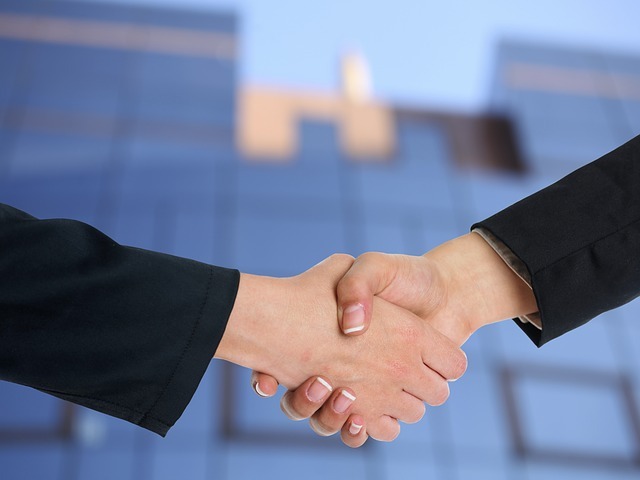 Image: ERG has signed a sale and purchase agreement with Zurich-based Profond Finanzgesellschaft. Photo: Courtesy of Adam Radosavljevic from Pixabay.

Les Moulins de Fruges is a France-based company that owns six wind farms and located in the Northern France region of Hauts-de-France, with a total installed capacity of 52MW.

The company said that the wind farms were commissioned between 2007 and 2009.  The wind farms have an expected output of 99GWh, corresponding to more than 1,800 equivalent full-load hours, and prevent approximately 50,000ton of CO2-emissions.

The wind farms are entitled to an incentive tariff (FIT), which averaged 93 Euro/MWh in 2018, for a period of 15 years.

ERG said that the enterprise value of the transaction amounts to €52.2m and the wind farms are 100%-equity financed.

The company is planning to complete the acquisition during the second quarter of 2019, following the receipt of consent of the French Ministry of Economy and Finance.

ERG chief executive officer Luca Bettonte said: “This acquisition allows ERG to reach 360 MW of installed capacity in France, consolidating its position in the country, and to step up the growth path envisaged in the business plan.

“The familiarity with the acquired wind farms, the technical and commercial management of which has been handled by us since construction, together with their geographical proximity to ERG’s other operating and logistic assets in the country, will facilitate the achievement of synergies and by way of future repowering interventions.”

For this transaction, Unicredit has served ERG as financial and M&A advisor, Orrick served as legal advisor and E&Y served as accounting & tax advisor.

In February 2019, ERG announced that through its subsidiary ERG Solar Montalto, it completed the purchase of a 78.5% stake in Perseo from Soles Montalto, an investment fund managed by the group AREAM – European asset manager in the renewables sector.

Perseo is a 100% owner of Andromeda PV, a company that manages two photovoltaic power facilities with an overall installed capacity of 51.4MW.